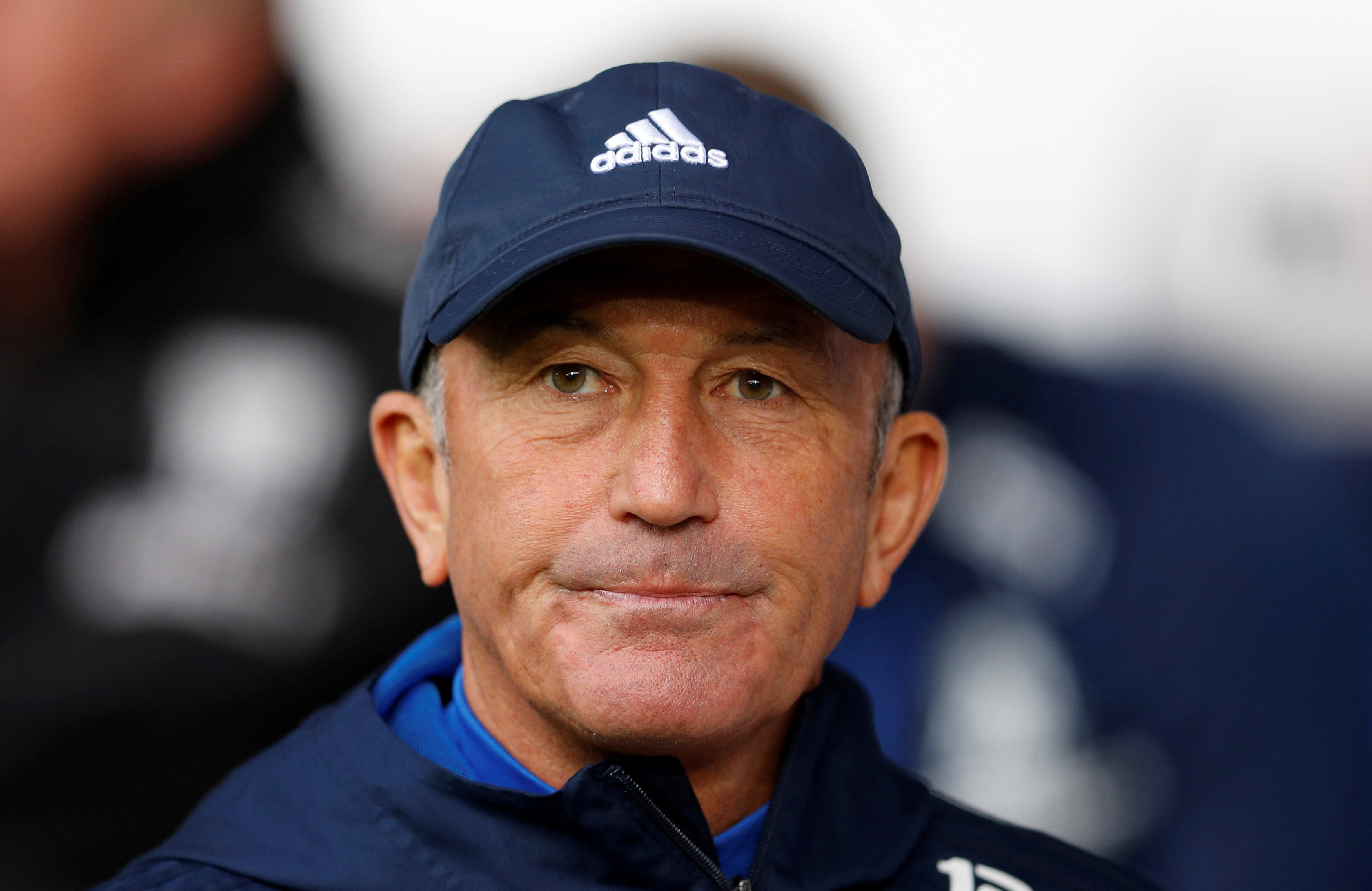 London: Tony Pulis has been sacked as West Bromwich Albion manager after a sequence of poor results, the Premier League club said on Monday.
The 59-year-old Pulis, one of the League's most experienced managers, has paid the price after nearly three years at Albion with the Midlands club struggling just a point above the Premier League relegation zone.
Pulis's assistant Gary Megson, the club's former manager between 2000 and 2004, will take over as caretaker manager.
West Brom's 4-0 hammering at home by Chelsea on Saturday proved the final straw for the Chinese owner of the Midlands club, Guochuan Lai, who was growing impatient with its poor form.
Albion had won their first three games of the season but had not managed a victory in any competition since late August when they beat League Two Accrington Stanley 3-1 in the Carabao Cup.
They subsequently failed to earn a win with even the pragmatic Pulis, whose prosaic sides have usually been mainly notable for being difficult to beat. Pulis said he would not be surprised if he was dismissed.
West Brom are in 17th position in the league with 10 points from 12 league games, recording six losses in the process.
"We are in a results business and over the back end of last season and this season to date, ours have been very disappointing," West Brom chairman John Williams said.
"These decisions are never taken lightly but always in the interests of the club.
"We would like to place on record our appreciation of Tony's contribution and hard work during a period of transition for the club which included a change of ownership. We wish him well in his future endeavours."
West Brom ended last season in a healthy 10th position but finished the campaign disappointingly with just one win in their last eight league games.
Pulis, who has also managed Stoke City and Crystal Palace in the Premier League, became West Brom's manager in January 2015, taking over when they were in a precarious postion but guiding them from 17th to 13th by the end of the season.
Pulis is the fifth English top-flight manager to lose his job during the 2017-18 season after Crystal Palace's Frank de Boer, Leicester City's Craig Shakespeare, Everton's Ronald Koeman and West Ham United's Slaven Bilic.