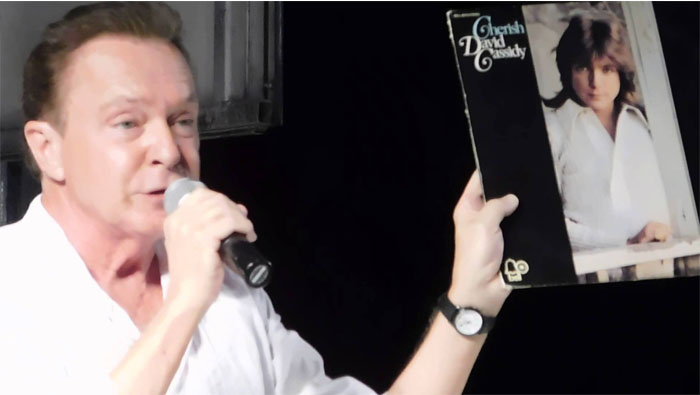 Singer and actor David Cassidy, a 1970s teen heartthrob who starred in "The Partridge Family" television show, entered a hospital this week for treatment of liver failure, his spokeswoman said on Saturday. Cassidy's family was with him, and the 67-year-old hoped to receive a liver transplant, his publicist Jo-Ann Geffen said.