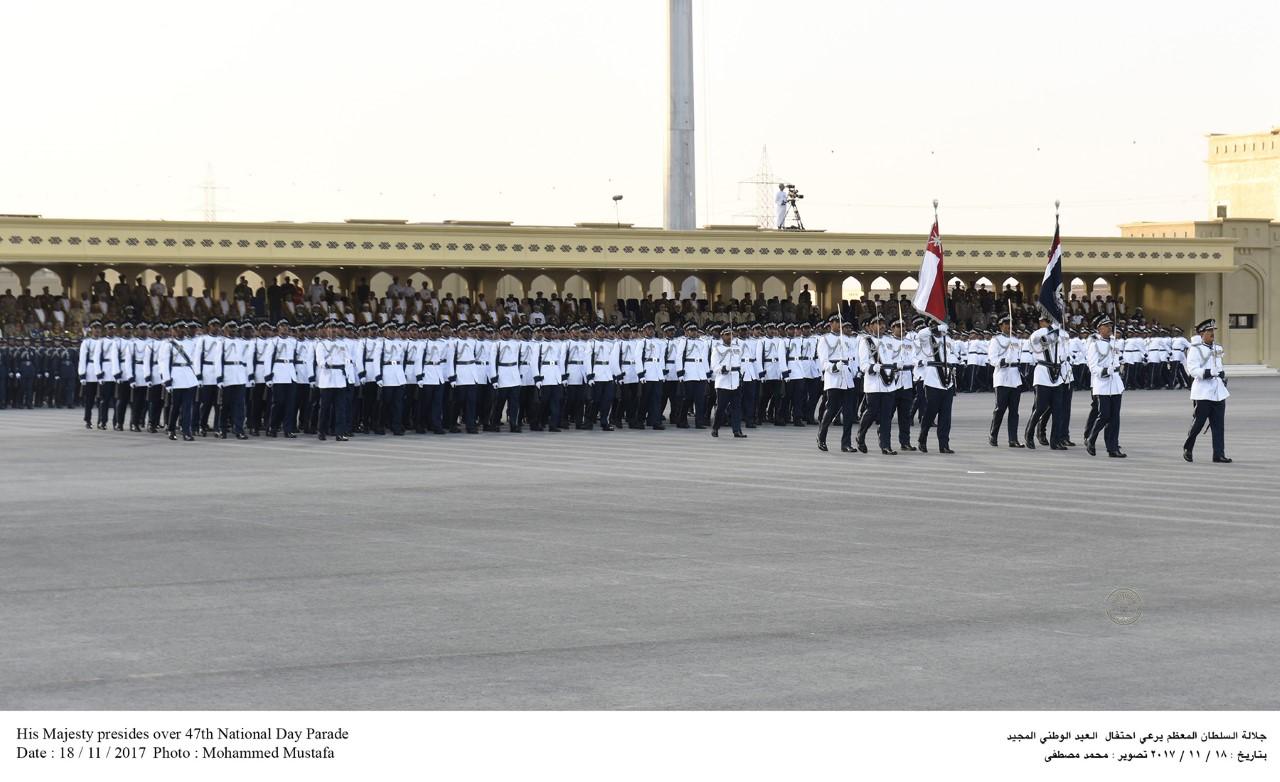 Muscat: His Majesty Sultan Qaboos bin Said, the Supreme Commander, presided over the military parade on Saturday evening. Organised by Royal Oman Police (ROP), the parade was staged at the military parade ground at the headquarters of the Police Special Force (PSF) in the wilayat of Seeb in the Governorate of Muscat.