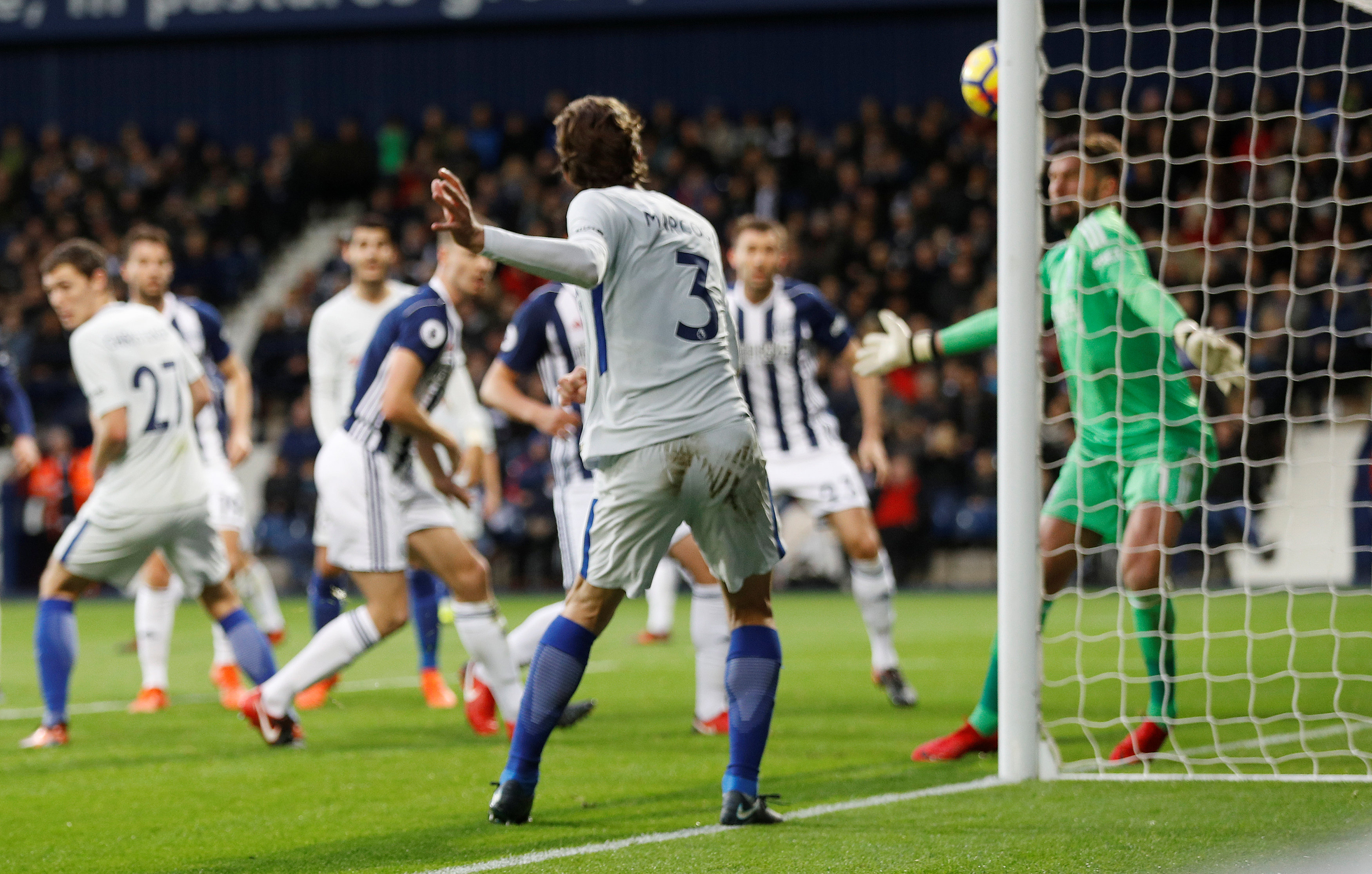 London: Antonio Conte celebrated his 50th Premier League game as manager by watching his Chelsea side hammer West Bromwich Albion 4-0 at the Hawthorns on Saturday to make it four straight league defeats for the Baggies.
The home side started well and had an early goal ruled out for offside, but once Alvaro Morata drilled home the rebound from an Eden Hazard shot to give the Blues the lead in the 17th minute they never looked back.
Morata turned provider six minutes later, his slick backheel putting Eden Hazard in to round Foster and make it 2-0, and an unmarked Marcos Alonso deftly volleyed home a Cesc Fabregas free-kick to make it 3-0 before halftime.
Hazard drifted in from the left to hammer home his second in the 62nd minute to cap a dominant Chelsea performance and heap the pressure on West Brom boss Tony Pulis, who has not seen his side win since a 1-0 victory at Burnley in August.