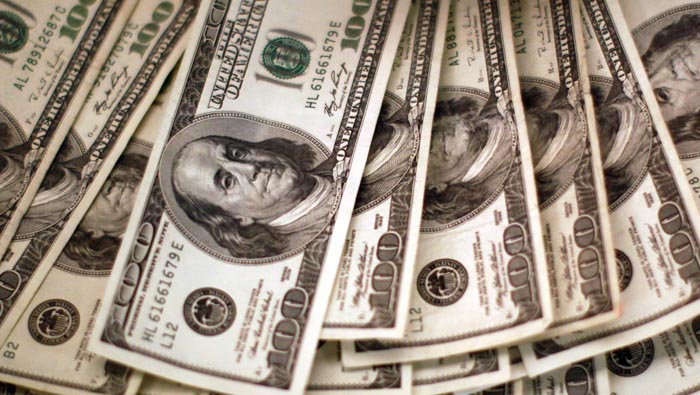 Dubai: A London High Court judge has ruled in favour of creditors in a dispute over whether United Arab Emirates energy company Dana Gas must repay $700 million of Islamic bonds.
Dana Gas had said it was under no obligation to pay bondholders because of changes in Islamic finance, but Judge George Leggatt ruled that the company's challenges to the purchase undertaking behind the bonds were "unfounded" and that the agreement was "valid and enforceable".
The case, which Dana said it would continue to fight in Britain and the UAE, is being closely watched by the global Islamic finance industry because some investors think it could set a precedent for other issuers of Islamic bonds, or sukuk, to refuse to redeem the debt at maturity.
Dana says it does not have repay its sukuk, which matured last month, because changes in the interpretation of Islamic finance over the past few years mean the instruments are no longer sharia-compliant and have become unlawful in the UAE.
That argument is disputed by sukuk holders including global fund manager BlackRock and by Deutsche Bank, which is representing investors.
The case was heard in London because the sukuk was written under English law.
Dana said on Friday that it would appeal the High Court ruling because some of its shareholders had obtained an injunction in a UAE court that prevented it from participating in the London hearings.
The company also said it was looking ahead to a hearing by a UAE court on whether the structure of the sukuk -- a form of investment management partnership known as mudaraba -- was valid.
That hearing is scheduled for December 25.
"It now turns to the UAE legal proceedings to give finality to the matter," Dana said.
The company denies that its case might set a precedent for the $370 billion global sukuk market, arguing that only a very small number of sukuk issuers now use the mudaraba structure.
A committee representing sukuk holders said in a statement on Friday that it hoped the High Court ruling would pave the way for Dana to come to the negotiating table and discuss "possible consensual solutions".
Dana did not address the idea of a negotiated settlement in its statement on Friday.