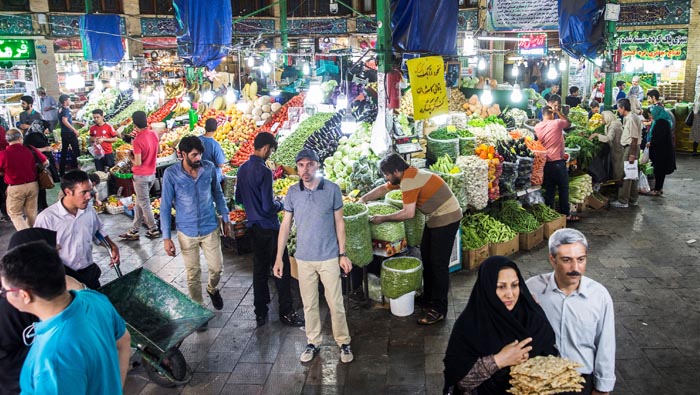 London: Britain will soon repay a decades-old debt of over 400 million pounds ($527 million) to Iran, the Iranian ambassador said on Friday, adding that the payment was not linked to the case of a British-Iranian charity worker jailed in Iran.
"An outstanding debt owed by the U.K. to Tehran will be transferred to the Central Bank of Iran in the coming days.
The payment... has nothing to do with Nazanin Zaghari-Ratcliffe's case," Hamid Baeedinejad wrote on his Telegram channel.
Zaghari-Ratcliffe was detained in April 2016 in Tehran as she tried to leave Iran after a visit with her two-year-old daughter.
Britain's debt to Iran dates from the 1970s, before the Islamic Revolution of 1979 toppled the U.S.-backed Shah.
Iran paid up front for 1,750 Chieftain tanks and other vehicles, but most were never delivered because of sanctions imposed on Tehran after the revolution.
A British government official, who asked not to be named, said on Friday it was "speculation" that the money would be paid.
The Treasury said in a statement the money was frozen by a British court and could not be paid because of sanctions.
In 2009, the International Chamber of Commerce ordered Britain to repay Iran for the undelivered vehicles, but UN and EU sanctions prevented that.