Football: Wenger says wants to see out contract at Arsenal 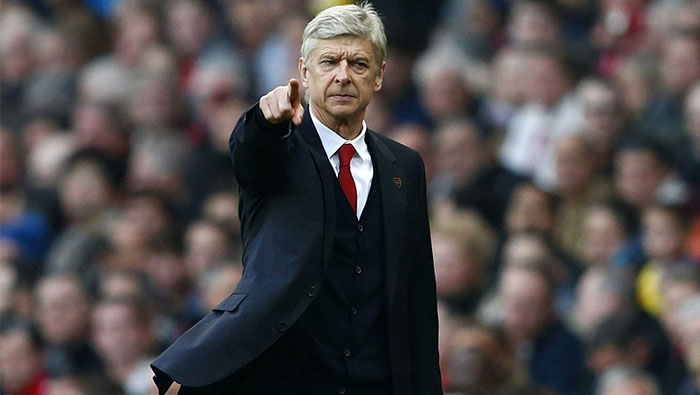 London: Arsenal manager Arsene Wenger has played down reports that his position will be reviewed at the end of the season and said he plans to see out his contract at the Premier League club.
The Frenchman, who extended his 21-year stay at the club by signing a new two-year contract in May, said at the club's annual general meeting last month that he sat down with the board at the end of every season.
He told beIN Sports that his comments had been misinterpreted.
"I said I sit down with the board at the end of every season and see where we go from there, so that's not exactly the same," Wenger said.
"Sometimes you will say a sentence and people will turn it the way we would like to go.
"I have a two-year contract and I will always try to go the end of my contract, but I always have the honesty to sit down with the board and to see where we go from there. That's quite simple."
Arsenal, who are sixth in the league, host third-placed Tottenham in a tightly-contested north London derby on Saturday.
Wenger also said that new deals or transfers for key players midfielder Mesut Ozil and forward Alexis Sanchez, whose contracts expire at the end of the season, would be sorted out only in December.
"No decision has been made on that front — do we let anybody go in January or not? We'll have to think about that to see where we stand at the end of December," he said.