Heading out to party on National Day? Check the weather forecast 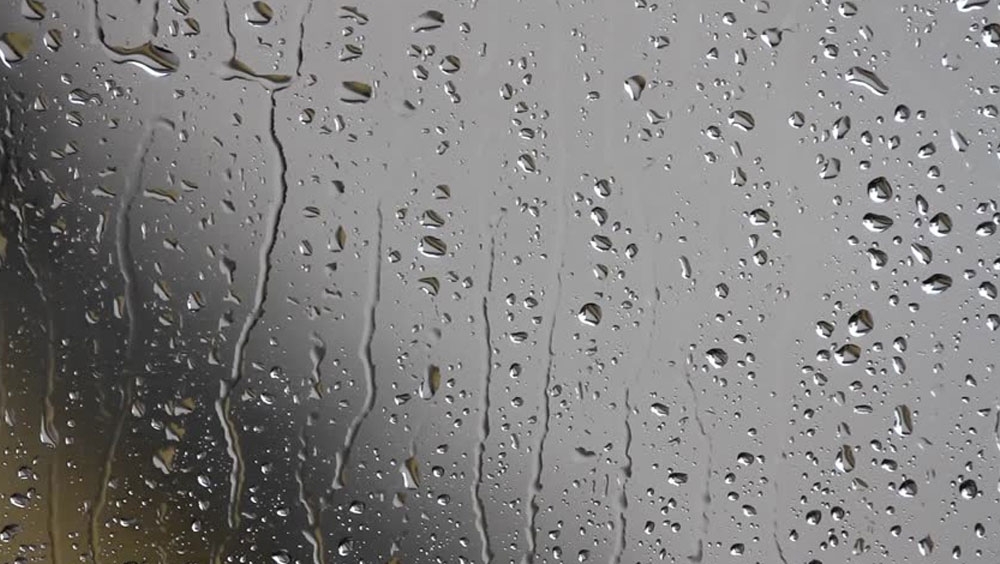 Muscat: There is a chance of rain this National Day, the Director General of Meteorology said on Tuesday.

“Clear to partly cloudy skies over Musandam, the coastal areas of Oman Sea and part of Al Hajar Mountains with chance of isolated rain on Saturday. Mainly clear skies over rest of the Sultanate,” the Director General of Meteorology said, in the general weather forecast, which was issued on Thursday.

Fireworks displays in various parts of the capital should remain unaffected by rain, but low cloud could hamper visibility, weather watchers added.