National Day holiday announcement is when bookings will begin 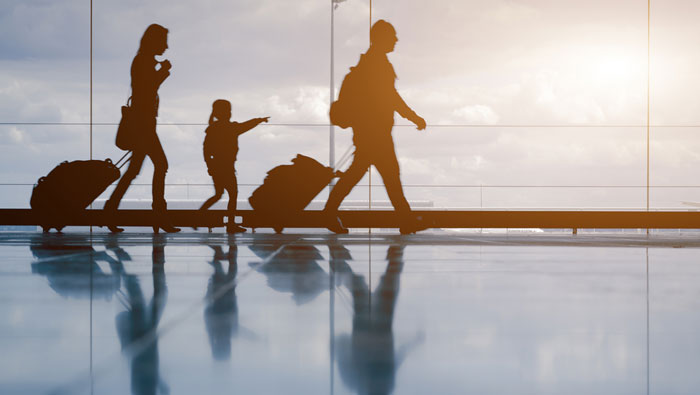 Muscat: Residents and travel agents in Oman are eagerly awaiting the National Day holiday dates to be announced to finalise flights, getaways and travel plans.
Check out these great deals while making plans for your National Day holidays
“We are waiting for the announcement and we hope the bookings will spike once the announcements are made,” said an official of New Star Travel Agent in Oman.
Read here: Oman Air just announced huge National Day discounts on flight tickets
Almost all the airlines are giving offers so the travel agents believe that citizens and residents will make use of the offers. “This is the last time in 2017 we will be getting at least four days of holidays, including the weekend. So we hope everyone will make use of that,” an official of a leading airline said.

Yesterday, Jet Airways, India’s full-service, premier international airline, announced a special online promotion in celebration of the forthcoming 47th Oman National Day.
Also read: Qatar Airways has 47 reasons for you to fly with them this National Day
Under the offer, guests can enjoy up to 12 per cent off on existing fares on bookings made on the Jet Airways’ direct flights from Muscat to over 50 destinations in its network, including those in India, Bangladesh, Nepal, Sri Lanka and the Far East.

Guests can take advantage of the promotion’s extended travel validity – beginning immediately and until May 31, 2018, to firm up travel either to their dream destinations or to plan well-deserved holidays with family and friends during the forthcoming winter season.

In commemoration of the 47th National Day celebrations, the airline has also announced lucky prizes in the form of “extra baggage allowance” that can be won by 47 guests during the offer period.

Wasim Zaidi, General Manager, Jet Airways, said, “As the preferred carrier on the Indo-Gulf route, Jet Airways enjoys a long standing and deeply cherished relationship with the Sultanate of Oman. We hereby congratulate and extend our best wishes to the people of Oman on their 47th National Day.”