Why we 'dabbed' — and why we regret it: New Omani graduates 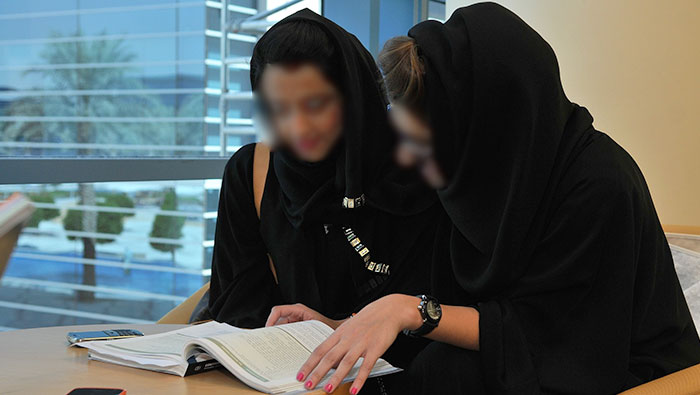 Muscat: Graduates whose celebrations went viral online after they "dabbed" have spoken about the backlash they experienced, and how they wish they hadn't done it.
"If I could go back in time, I wouldn't do the dab. I was overjoyed when I received my certificate, and it just happened. I didn't plan it beforehand or anything like that."
'Dabbing' is the act of pointing with one arm while resting one's head in the crook of the other arm, and it has become a global craze. It originated in dance moves and has spread to represent a celebratory victory salute, the modern equivalent of throwing a mortar board in the air or punching the air after graduation.
But many took to social media to point the finger at the female graduates who 'dabbed' — even though male graduates who did it the previous year where spared such scorn.
"I had gone through difficult times to make it to graduation and I did really well in the end. My family was and is 100 per cent supportive. When I got the negative feedback about the dab I couldn't go through the various messages," one of the dabbers told Times of Oman.
"There were some disrespectful comments, which I think reflect on the people writing those messages. Lots of the older generation talked to me about it and were understanding," she added.
Another graduate said: "At the 2016 graduation ceremony a number of boys did the same thing and nobody said anything, but when we did it this year we received this huge reaction from people in social media.
"For me, the topic ended as soon as I got my certificate."