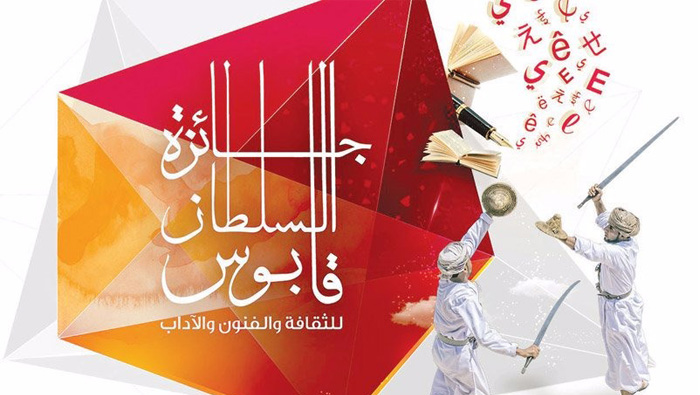 Muscat: Sultan Qaboos Higher Centre for Culture and Science (SQHCCS) has announced the winners of the Sultan Qaboos Awards for Culture, Arts and Literature at its sixth session this year, which was devoted to the Arabs in the fields of economic studies in the branch of culture and architectural design and the branch of arts and literary criticism in the branch of literature.
Habib bin Mohammed Al Riyami, Secretary General of SQHCCS said during the press conference held at the Institute of Islamic Sciences in Muscat to announce the winners that Sultan Qaboos Awards for Culture, Arts and Literature is an annual award that is given every two years, so that it is for all Arabs in one year, and only for Omanis for the second, adding that the award will be an indicator of cultural, artistic and literary life at the local and Arab levels.
He added that in the field of economic studies / Culture Branch, the award was given to Jalaluddin Ahmed Amin of the Arab Republic of Egypt, and in the field of architectural design / branch of Art the award has been denied because the names nominated for this branch were not up to the importance and goals of the award.
He added that in the field of literary criticism, literature branch the award was won by Saad bin Abdul Rahman Al Bazai from Saudi Arabia. Habib bin Mohammed Al Riyami said that the number of names presented in this session was 26 in the field of economic studies, 22 in the field of architectural design and 28 in literary criticism.
The award aims to support the cultural, artistic and literary fields as a way to promote human civilisation progress, contribute to the movement of scientific development and intellectual enrichment, to consolidate the accumulation of knowledge and instill values ​​of the originality and modernity among the emerging generations by providing a fertile environment based on cognitive and intellectual competition.