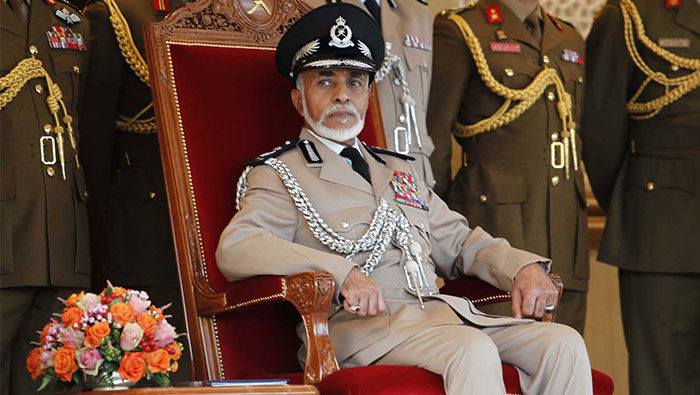 Muscat: His Majesty Sultan Qaboos bin Said, the Supreme Commander, will preside over the 47th Glorious National Day military parade, which will be staged at the parade ground at the Police Task Force headquarters in the Wilayat of Seeb on Saturday, November 18.
Alongside with His Majesty the Sultan, the parade will be attended by their highnesses, the chairmen of the State Council and Majlis Al Shura, ministers, advisers, commanders of SAF, ROP and the military and security apparatuses, honourable members of the State Council and Majlis Al Shura, undersecretaries, the governors, judges of the Governorate of Muscat, heads of diplomatic missions of friendly countries accredited to the Sultanate, military attaches, senior state officials, senior officers and non- commissioned officers of SAF, RGO, ROP, other security system, sheikhs and dignitaries.
ROP will organise this parade which will include columns of the military parade that comprises symbolic groups of male and female ROP personnel from the different ROP formations. The joint military music bands which comprises ROP, RGO, SAF, RAFO, RNO and Royal Court Affairs will take part in the parade.