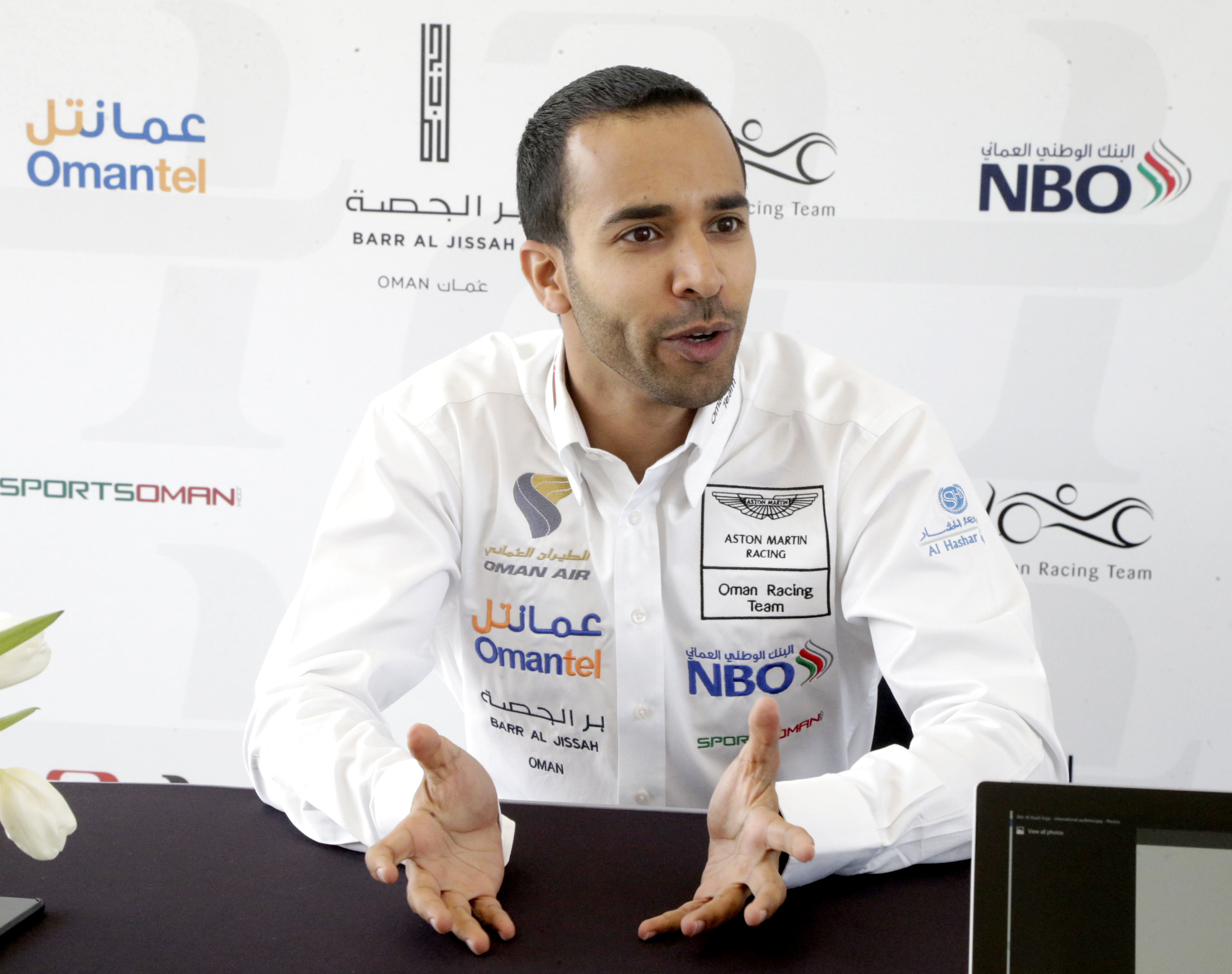 Muscat: High-profile Middle East racing driver Ahmad Al Harthy on Tuesday officially confirmed his participation in the Blancpain Endurance Cup this year with the rebranded ‘Oman Racing Team powered by Motorbase’.
The 34-year-old, from Muscat will again pilot a glorious Aston Martin V12 Vantage GT3 race car in the ultra-competitive endurance racing championship and will be joined by British duo Jonny Adam and Devon Modell.
During an exclusive launch ceremony at the Barr Al Jissah resort near Muscat this morning, Ahmad outlined his 2016 motor racing activities where it was confirmed the Oman Racing Team would again by engineered by vastly experienced UK squad Motorbase – affording the Omani licensed entry excellent continuity.
“I am elated to confirm we will be racing in the Blancpain Endurance Cup again this year with the Oman Racing Team – it’s the biggest GT racing championship on the globe and the only place we wanted to be”, said Ahmad.
“We have a fantastic driver line-up, Jonny is a world class competitor and Devon is a quick young driver too. It’s also been very important to keep continuity on the engineering side of things. David [Bartrum – Motorbase team principal] and all of his guys at Motorbase have done an incredible job for the Oman Racing Team over the last couple of years. Everything is in place for a strong 2016.”
Aston Martin ‘works’ driver Adam remains with the Oman Racing Team for the full Endurance Cup season, having contested four of last year’s five events as team-mate to Ahmad. The Scottish driver is widely regarded as one of the UK’s premier GT racers and was British GT Champion last year.
Team newcomer Modell was selected for the Aston Martin Racing Evolution Academy back in 2014, after his first season in GT racing on home soil in the UK, and in 2015 he won the 24H Series SP3 Class Championship at the wheel of an Aston Martin V8 Vantage GT4.
“We all wanted Jonny to be part of the team again this year, so I am delighted he’ll be back”, said Ahmad, “He is such a fantastic driver and a real benchmark, exactly the kind of racer we need to help spearhead our challenge. Devon has achieved a great deal in GT racing in a short space of time and I think he and I will be quite evenly matched. Overall, we have a very strong team this season.”
Last year the Oman Racing Team entry became a top 10 finisher in the championship, its best result coming at the Nurburgring in Germany during the final round, and the result achieved the objective Ahmad set himself at the beginning of the campaign. 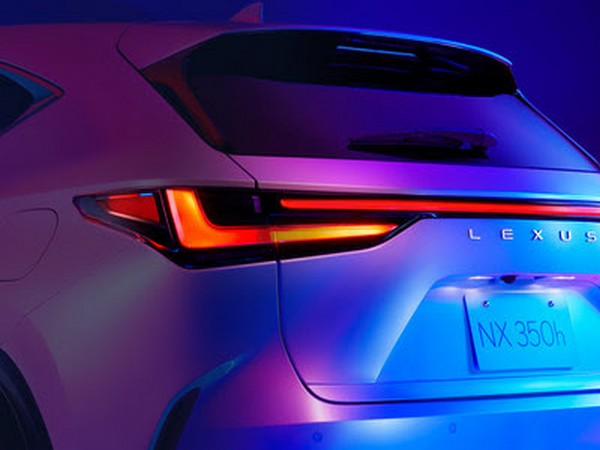