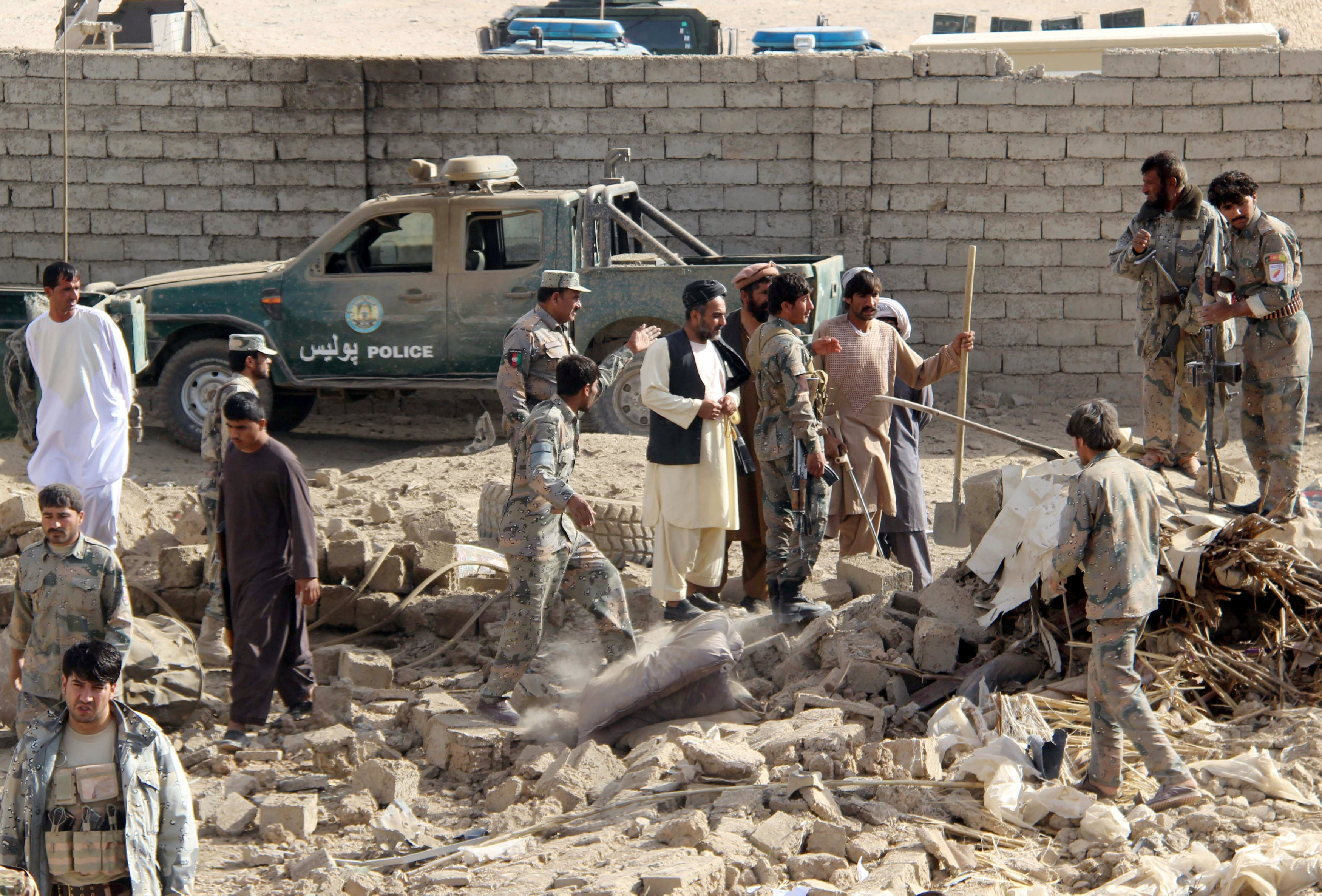 Kandahar (Afghanistan): The Afghan Taliban attacked more than a dozen checkpoints over six hours in the southern province of Kandahar, killing 22 police and wounding 15, officials said on Tuesday, as militants killed eight soldiers in the west in a growing insurgency.
Government forces killed 45 insurgents and wounded 35 and none of the police checkpoints was captured in the overnight attacks, officials said.
"Our forces resisted until they received reinforcements and air support," said Zia Durrani, spokesman for Kandahar's police chief. "The Taliban were defeated."
The Taliban told reporters by WhatsApp that they killed 43 police and members of a militia and destroyed 13 armoured vehicles.
The insurgents often exaggerate battlefield casualties.
The Taliban, fighting to restore Islamic rule after their 2001 ouster by U.S.-led troops, also attacked Bala Boluk, in the western province of Farah, on Tuesday, killing eight soldiers and wounding three, according to the provincial government.
The government's control or influence over the country has fallen to just under 60 per cent, down six percentage points from last year, according to the United States' Special Inspector General for Afghanistan Reconstruction.