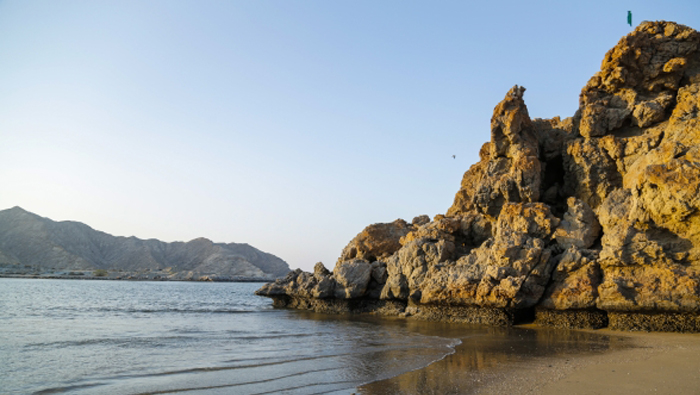 New York: Oman has submitted a formal application to extend its continental shelf to the United Nations Division for Ocean Affairs and Law of the Sea.
The Sultanate’s Permanent Representative to the UN, Ambassador Shaikh Khalifa bin Ali Al Harthy, submitted the application on behalf of the government on October 26.
Oman had embarked on procedures to extend the continental shelf in 2009 and hired the best international companies to assist in the preparation of the file, which according to the United Nations Convention on the Law of the Sea of ​​1982 allows for the delineation of the continental shelf area of ​​the Sultanate between 200 and 350 nautical miles from the baseline.
It gives country the right to explore the non-living resources (oil, gas, minerals and other resources), in addition to conducting scientific research and the creation of a database to benefit from these resources for the benefit of the Sultanate and its economy.