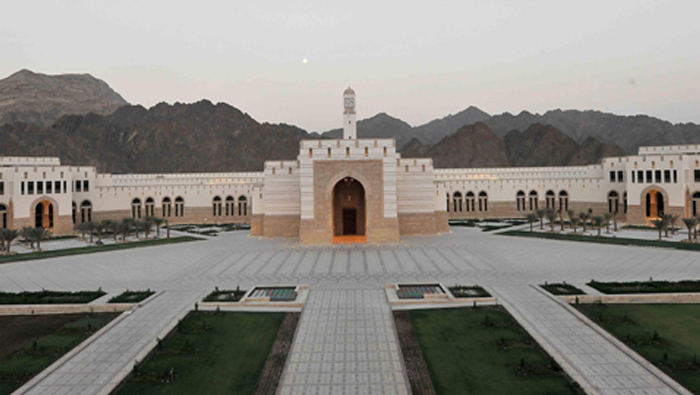 Muscat: Majlis Al Shura’s Economic and Financial Committee discussed the draft state budget for the fiscal year 2018, when the committee hosted Nasser bin Khamis Al Jashmi, Undersecretary of the Ministry of Finance.
The meeting, chaired by Khalid bin Hilal Al Ma’awali, Chairman of Majlis Al Shura discussed bases and assumptions on which the 2018 budget was based as well as the alternative plans in light of the oil prices. It also discussed plans and programmes adopted by the government in the framework of diversification of sources of income.
Committee members also presented their queries and observations on a number of aspects related to the draft budget, including public revenues, public expenditure, efficiency of expenditure, estimated deficit and means of financing, evaluation of government investments and methods of development, and various support programmes provided by the government.