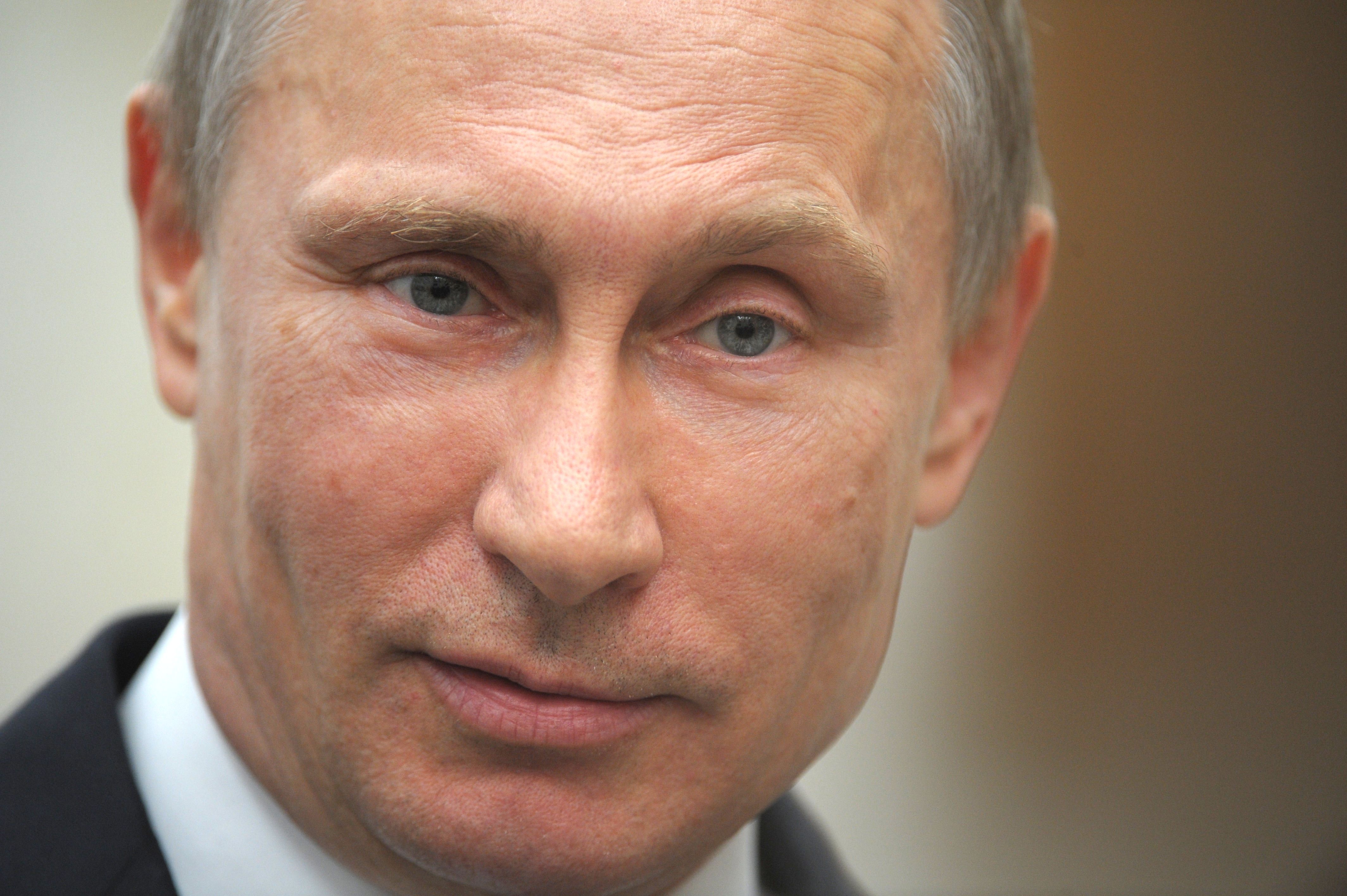 Moscow: Russian President Vladimir Putin said on Monday he was instructing his armed forces to start pulling out of Syria, over five months after he ordered the launch of a military operation that shored up his ally, Syrian President Bashar Al Assad.
Putin, at a meeting in the Kremlin with his defence and foreign ministers, said Russian military forces in Syria had largely fulfilled their objectives and ordered an intensification of Russia's diplomatic efforts to broker a peace deal in the country.
But the Russian leader signaled Moscow would keep a military presence: he did not give a deadline for the completion of the withdrawal and said Russian forces would stay on at the port of Tartous and at the Hmeymim airbase in Syria's Latakia province.
Kremlin spokesman Dmitry Peskov said Putin had telephoned Assad to inform him of the Russian decision. The move was announced on the day United Nations-brokered talks between the warring sides in Syria resumed in Geneva.
"The effective work of our military created the conditions for the start of the peace process," Putin said.
"I believe that the task put before the defence ministry and Russian armed forces has, on the whole, been fulfilled. With the participation of the Russian military... the Syrian armed forces and patriotic Syrian forces have been able to achieve a fundamental turnaround in the fight against international terrorism and have taken the initiative in almost all respects," Putin said.
"I am therefore ordering the defence minister, from tomorrow, to start the withdrawal of the main part of our military contingent from the Syrian Arab Republic."