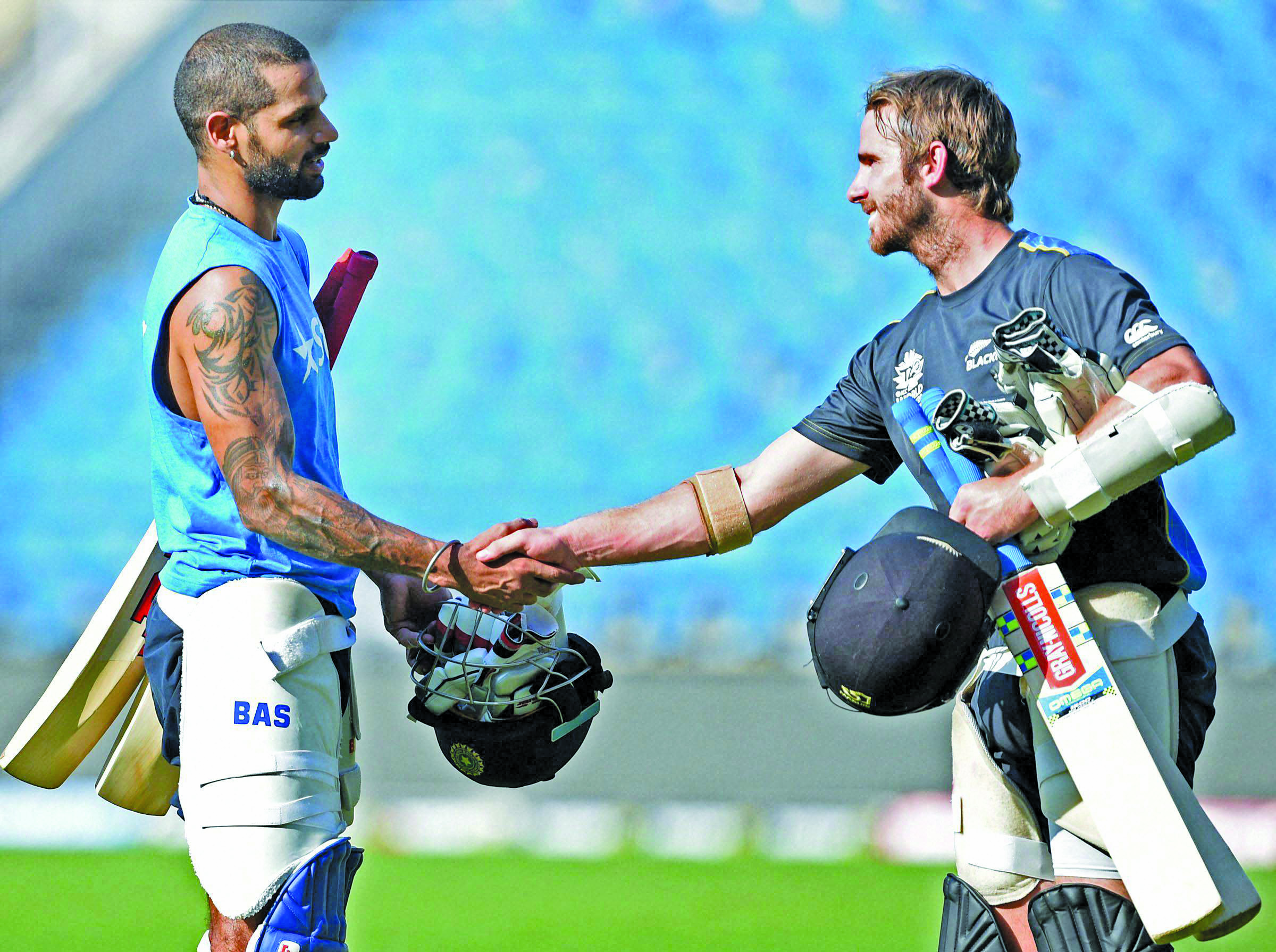 Nagpur: The superb build-up run has made India the clear favourites for an unprecedented second World Twenty20 title but the in-form hosts will have to guard against complacency when they take on a spirited New Zealand in their campaign-opener here on Tuesday.
No host country has won the T20 world title in the last five editions and none has repeated a title triumph, but India's settled combination, led by Mahendra Singh Dhoni, and familiarity with the conditions make them the odds-on favourites to script history.
The 2007 Champions, India go into the Super 10 Group 2 clash against New Zealand with their tails up as the No. 1 ranked team in the world.
India have been on a roll in the shortest form of the game, winning their last seven outings which included a 3-0 whitewash of world 50-over champions Australia in the latter's backyard. They then went on to win the Asia Cup on a canter after beating Sri Lanka at home 2-1.
The five consecutive wins in Dhaka, including in the summit clash against Bangladesh that led to their continental supremacy in the T20 game, has given the team a huge morale boost.
However, Dhoni's men will be wary of the fact that they have never beaten New Zealand in T20s in four outings in the
past, including once during their stunning title run in the inaugural edition in 2007 in South Africa.
But in home conditions, India would be a big threat to the rest of the competitors, including New Zealand.
The minor hiccup in India's build-up to this competition was their loss to South Africa by four runs in a practice match and this was perhaps a wake-up call for the team to avoid being complacent.
India do have the wherewithal and the personnel to script history and a win in Tuesday's opening game at the VCA Stadium in Jamtha would give them the ideal momentum to take on the challenges ahead head-on.
Virat Kohli has been in terrific form, in the last two months. On top of his game, the Test skipper has made four
half-centuries in seven innings, and two other scores in the 40s, besides leading four successful run-chases.
With an average of over 50 after 38 matches, he remains one of the players who will be feared by the opposition along
with the equally talented Rohit Sharma who is set to play in his sixth WT20 championship.