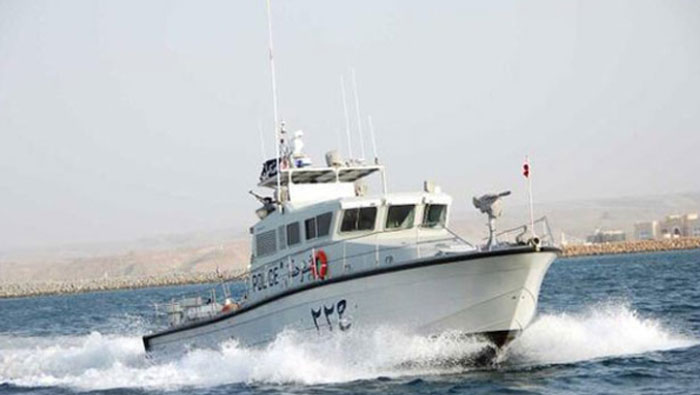 Muscat: Thirty-two packets of drugs were seized and two men arrested after a coastguard operation in Dhofar, officials have announced.
The Coastguard patrol of Dhofar managed to seize a smuggling boat carrying two people of Arab nationality south of Ras Marbat in Dhofar.
They seized 32 bags of drugs.
The Coastguard police were also able to assist an Omani fishing boat about that was sinking near the Dimanyat Island in Seeb and helped three people on board. The boat was towed to the Seeb port.
The Coastguard Police Station of Musandam provided assistant to an Omani fishing boat near the Ras Al Sheikh Masoud area in Khasab because of an engine failure. The boat was towed to Khasab port.
The Royal Oman Police (ROP) call on fishermen and boat owners to maintain their boats and take precautionary measures to ensure their safety at sea.