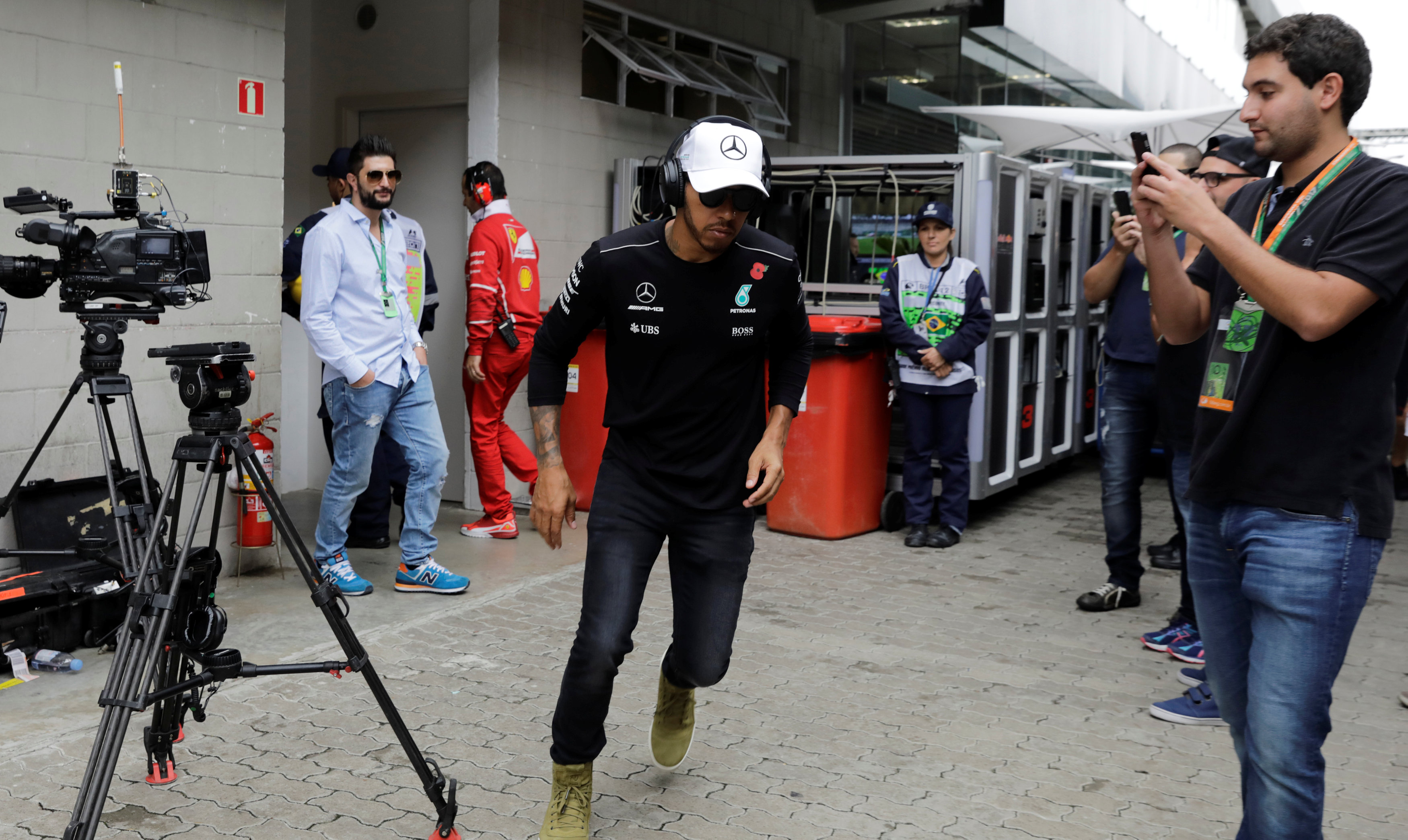 Sao Paulo: Brazilian Grand Prix organisers have tightened security around Sunday's race after armed robbers held up members of Lewis Hamilton's Mercedes team as they left the circuit.
Formula One's governing body, the International Automobile Federation (FIA), said in a statement that Sao Paulo police had taken additional measures as a result of Friday night's incident.
"Heavy police reinforcements will be on duty for the remainder of the event," it added, reminding all involved to take appropriate precautions when travelling to and from the track.
That included removing car park passes when leaving the circuit and also changing into unbranded clothing without visible passes.
Four-time world champion Hamilton had earlier called on the sport and teams to ensure staff were safe.
He said shots had been fired, with one team member having a gun held to his head.
"I was horrified to hear what had happened. The frustrating thing is I have been in Formula One for 10 years and every year that has happened to someone in the paddock," Hamilton told reporters.
"It’s for the people at the top to take action to keep everyone safe. It’s no good just the bosses or myself having security; everyone needs to be looked after."
A team spokesman confirmed that valuables were stolen but nobody was injured in the incident. Some FIA staff were also threatened by hooded gunmen trying to smash their car windows in a related incident.
Hold-ups are a known risk for teams in Sao Paulo and around the Interlagos circuit, with drivers travelling to and from their hotels with police escorts and in cars with bulletproof protection.
Britain's Jenson Button was the victim of an attempted robbery in 2010, the year after he won the title with Brawn GP, but the police driver smashed his way through traffic to escape when the gunmen were seen approaching.
Mechanics and other staff travel to and from the track by minibus or rental cars, with the road passing alongside a slum favela with a number of traffic lights leaving vehicles vulnerable when they slow or stop.
Brazil is regarded as the most dangerous country on the Formula One calendar for urban crime but a Mercedes team member was also robbed at gunpoint in Mexico last year while travelling by car from the airport to his hotel.
Mercedes have won both of this year's championships for the fourth year in a row.
Sunday's race is the penultimate round of the season.