F1: Valtteri Bottas on pole after Lewis Hamilton crashes out 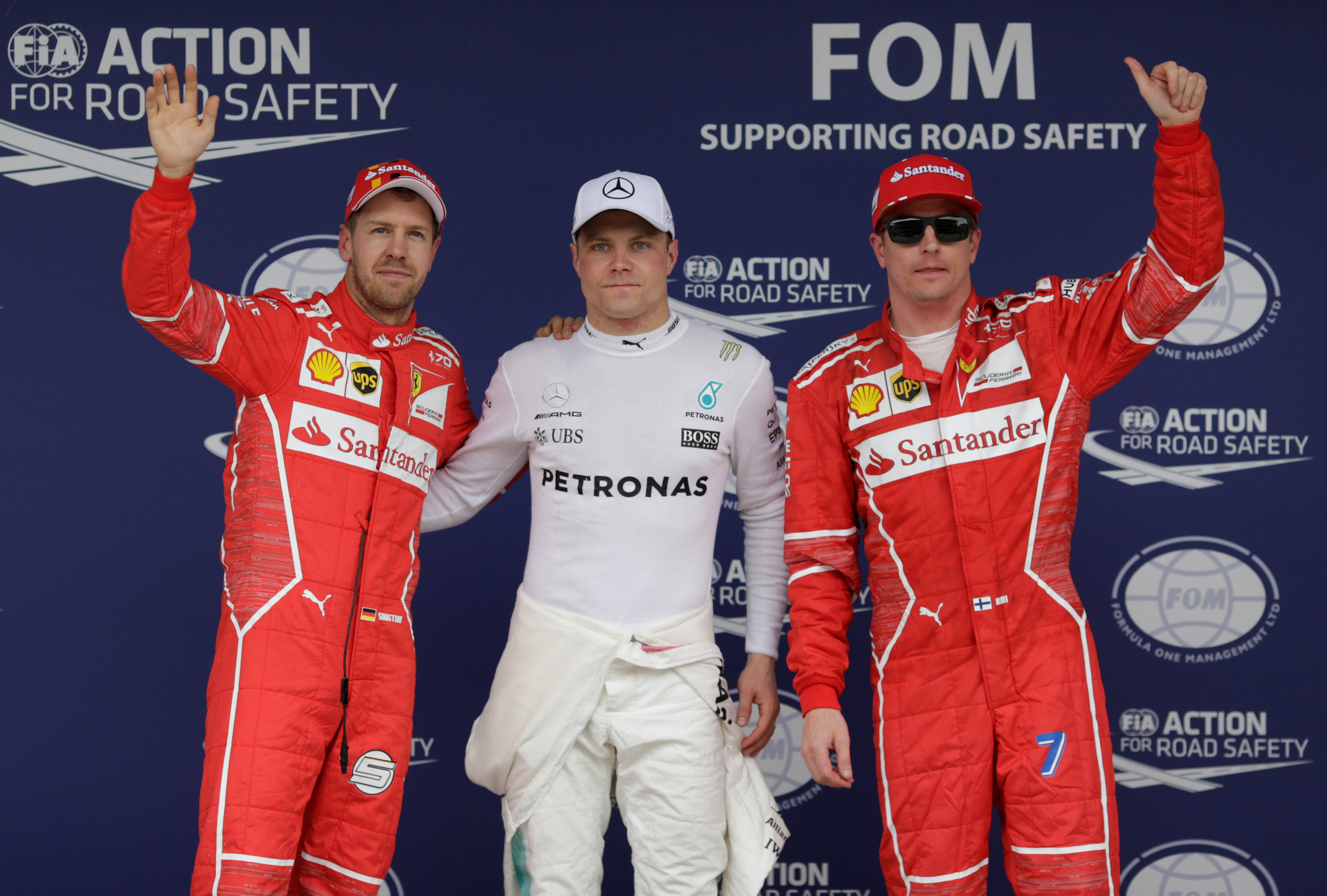 Sao Paulo: Valtteri Bottas took pole position for the Brazilian Formula One Grand Prix on Saturday after Mercedes teammate and newly-crowned four-time world champion Lewis Hamilton crashed without setting a lap time.
Ferrari's Sebastian Vettel will join the Finn on the front row of the starting grid with his Finnish teammate Kimi Raikkonen third and Red Bull's Max Verstappen fourth.
Hamilton, who clinched his fourth world championship in Mexico two weeks ago, had been hoping for a 12th pole of the season but spun into the barrier at turn seven in the opening session.
It looked a simple mistake by Britain's most successful racing driver of all time, and last year's winner from pole at Interlagos. Hamilton will now have to fight back through the field for the second race in a row.