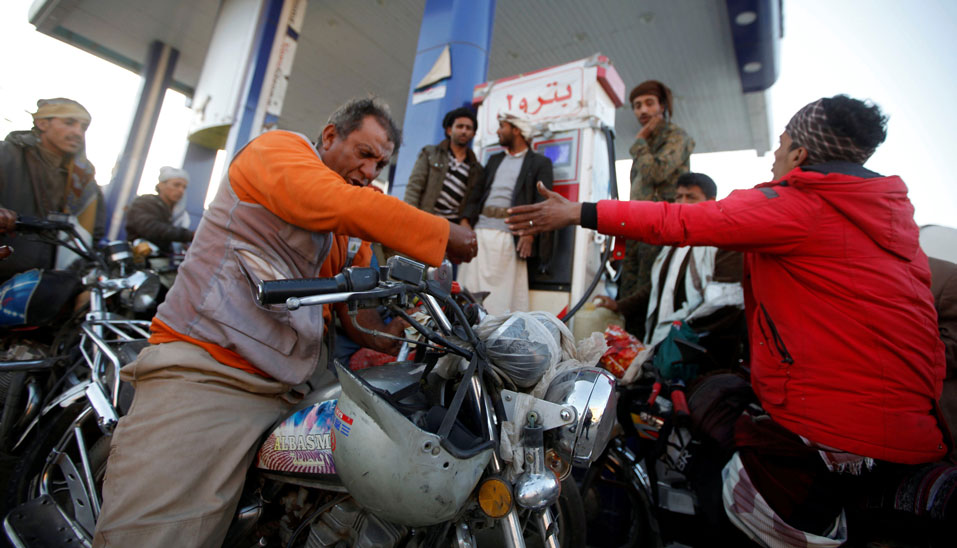 Aden: The Saudi-led military coalition fighting against Yemen's Houthi movement will allow the resumption of international commercial flights to the country, a Yemeni government minister said, easing its nationwide blockade.
The alliance said on Monday it had closed all air, land and sea ports in Yemen to stem the alleged flow of arms to the Houthis after Saudi Arabia intercepted a missile fired towards on the capital Riyadh.
Flights by national carrier Yemenia to cities of Aden and Seiyun would resume on Sunday, Yemeni Transport Minister Mourad Al Halimi said in a statement late on Friday.
The United Nations had warned that a total blockade could cause a famine that could kill millions in Yemen, where 2-1/2 years of war has killed at least 10,000 people and unleashed famine and disease in the already impoverished country.
The government-held southern port of Aden was reopened on Wednesday, but ports in Houthi-held areas are still shut. The coalition reopened the Al Wadea border crossing linking Saudi Arabia with territory in eastern Yemen on Thursday.