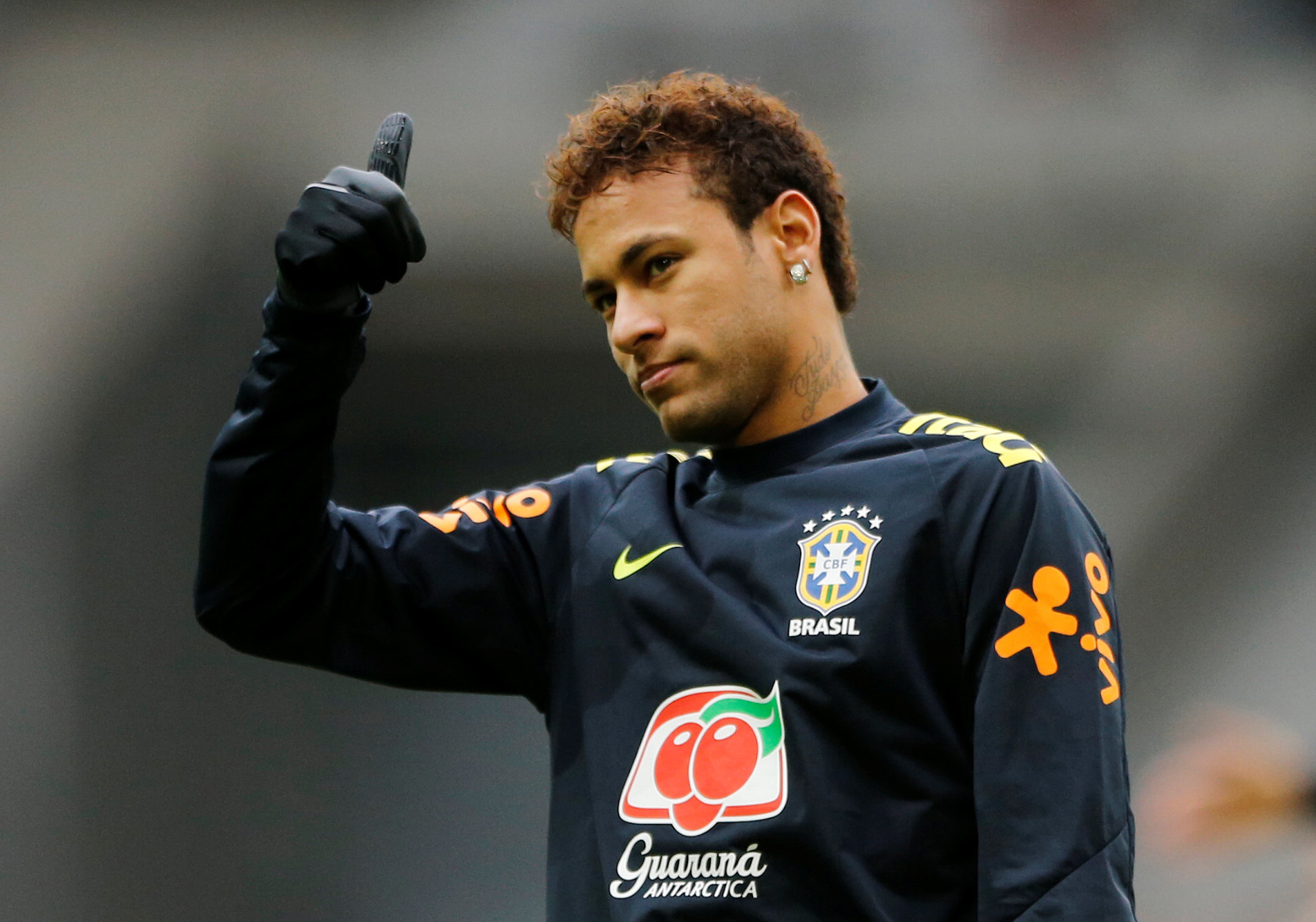 Paris: Brazil forward Neymar denied he had problems with his teammates at his club Paris St Germain (PSG) and was moved to tears after being given the backing of his national team coach Tite on Friday.
After helping Brazil beat Japan 3-1 in a friendly, Neymar refuted suggestions that he regretted moving to the French club.
"I don't like whispers and stories so it's better that you hear it from the horses mouth," he told reporters after scoring one penalty and missing another during the game in Lille.
"I don't have any problems at PSG, the only thing that bothers me is the pressure from the media. I'm a guy who likes to win, I like winning titles and that's why I came to PSG.
"I'm very happy, I'm motivated. They are inventing stories which aren't true, I don't have any problems with (forward) Edinson Cavani or with my coach (Unai Emery).
"I came to help and to be happy, I didn't come to upset anyone or cause trouble."
Tite backed Neymar and denied suggestions that he also had a troubled relationship with the player.
"I keep hearing that Tite has problems with Neymar and I am tired of hearing that... we are tired of it," he said.
"I know that if he did have problems, then he would have the decency and the good character to talk about them in the dressing room.
"I can talk about Neymar's temperament, his good nature and his big heart."
Neymar was clearly moved by those words and left after being given a pat on the head by his coach.