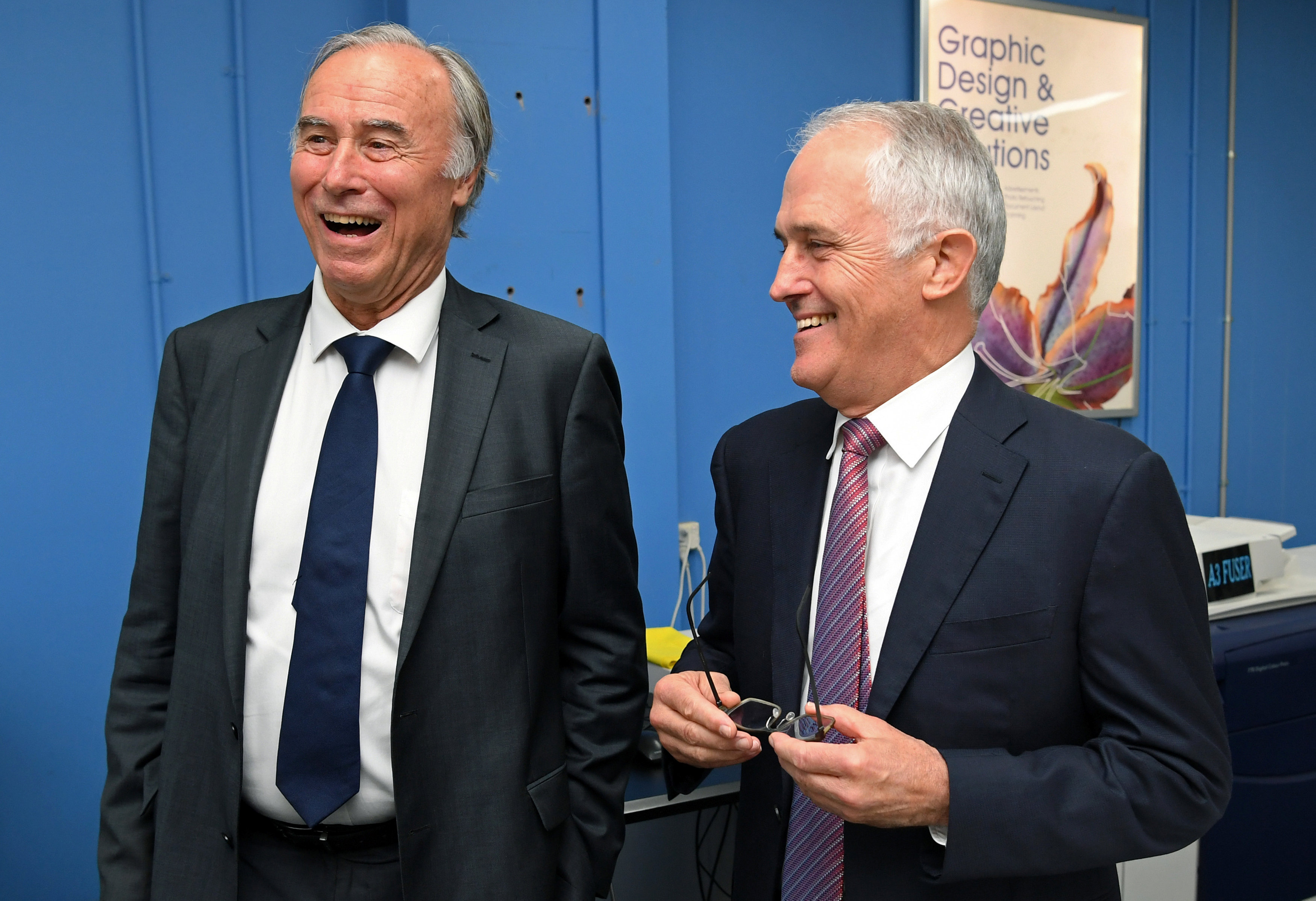 Sydney: Australia's Prime Minister Malcolm Turnbull said he would not call a general election after a citizenship crisis claimed another member of parliament on Saturday, leaving his government clinging to power with the support of two independents.
Australia's constitution bars dual nationals from parliament, and Turnbull's centre-right coalition government was thrown into disarray last month by a High Court ruling that five of them were ineligible to be lawmakers.
Earlier on Saturday, Conservative Liberal party MP John Alexander told reporters in Sydney he was no longer certain that he was solely Australian, and that meant he had to resign.
Turnbull will deal with issues such as a no-confidence motion when they arise, he told a televised news conference in Vietnam's central city of Danang, where he is attending a summit of Asia-Pacific leaders.
"We have the support of the crossbench on matters of confidence and supply. There is no question of that happening," Turnbull added, ruling out the possibility of a no-confidence motion.
His centre-right coalition government must rely on the two independents to vote with it to safeguard its position and block the passage of legislation it opposes.
Turnbull said he expected a December 2 by-election would return Barnaby Joyce both to parliament and to his former position as deputy prime minister, thus bolstering the government.
He ruled out an early return to Australia following Alexander's resignation.
"It is my obligation that I must resign," Alexander told a news conference. "That's what I will do. I think there is a great need for certainty, to clarify the situation and to do so as expeditiously as possible."
Alexander had been waiting for Britain's Home Office to clarify whether he held British citizenship by descent. It is not known whether they responded.
He would have to confirm sole Australian citizenship before fighting a by-election to regain his seat.
Alexander said he planned to contest the by-election which The Sydney Morning Herald said must be announced no later than Monday, to allow the minimum 33-day campaign required to hold the poll on December 16.
Only the two independents now guarantee Turnbull's position after the High Court ruling expelled three members of the Liberal-National coalition government from parliament, with a fourth resigning days later, after confirming his dual nationality.