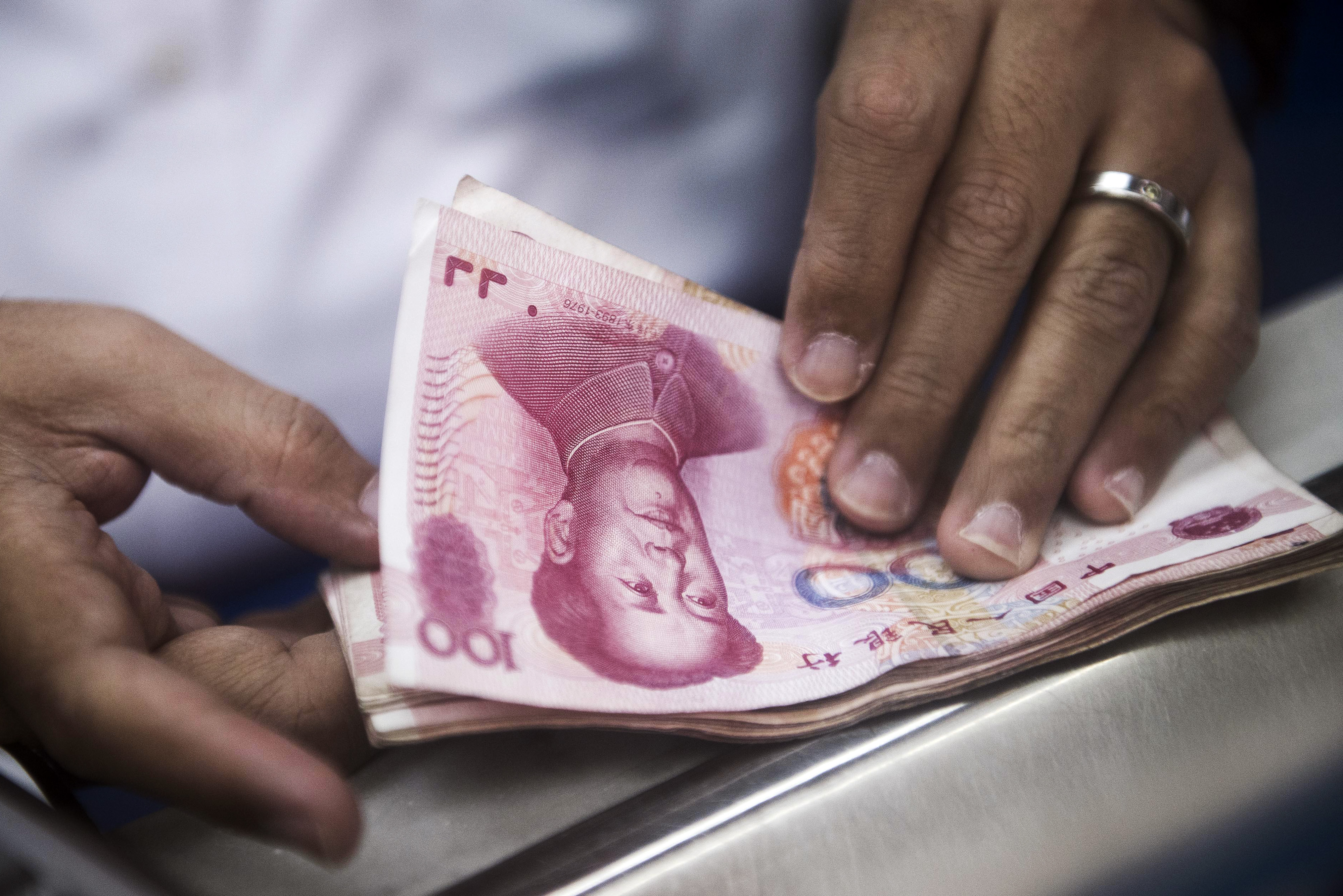 Beijing: China will raise foreign ownership limits in financial firms in a step granting access to a tantalizing multi-trillion dollar financial services market, as the world's second-biggest economy seeks to position itself as a major global finance hub. The move, announced on Friday by vice finance minister Zhu Guangyao, comes a day after US President Donald Trump reiterated calls for better access to Chinese markets in meetings with Chinese President Xi Jinping.
Xi is driving broad economic reforms by opening up China’s capital markets, internationalising the yuan currency, and seeking technical know-how through the pursuit of massive inbound and outbound investments. The latest changes include raising the limit on foreign ownership in joint-venture firms involved in the futures, securities and funds markets to 51 per cent from the current 49 per cent.
They will take effect immediately following the drafting of specific related rules, Zhu told a news conference, adding China is "formulating a timetable and roadmap for financial sector reform and opening up". The foreign business community gave a cautious welcome to the news.
"Financial services further opening definitely has been high on our list," said Ken Jarrett, President of American Chamber of Commerce in Shanghai. "It's a step in the right direction. We'll have to see the detailed rules. In China you always have to pay attention to the fine print to see how quickly it moves, but to finally ease up on the cap is something that is welcome."
The plan to ease ownership restrictions comes as Beijing faces mounting pressure from Western governments and business lobbies to remove investment barriers and onerous regulations that restrict overseas companies' operations in its markets.
During his trip to Beijing this week, Trump said that trade between the two nations was unfair, and called for greater market access for US companies.
"We really have to look at access, forced technology transfer, and the theft of intellectual property, which just, by and of itself, is costing the United States and its companies at least $300 billion a year," Trump said.
"Both the United States and China will have a more prosperous future if we can achieve a level economic playing field. Right now, unfortunately, it is a very one-sided and unfair one."
Reuters reported on Tuesday that China planned to allow global banks to take a stake of up to 51 per cent in their onshore securities ventures for the first time and tie up with local non-financial firms.
China has been sluggish to give foreign players more access to its financial sector, but has promised to quicken the pace as foreign investment into Asia's economic powerhouse slows.
It has implemented strict capital controls to contain capital outflows, while opening up new channels for foreign money to come into the domestic markets.
Foreign financial firms are still small players in the financial sector, and the sheer size of the market is a big lure for overseas players.
Western investment banks operating through joint ventures with local partners in China have struggled to make much headway in the last decade, with many of them loss-making as they struggle to win business against much larger local rivals. A Reuters survey of data from China’s Securities Association in 2014 found that the average sino-foreign JV lost 21 million yuan a year over the prior 10 years.
However, several have said they would be keen to invest more in China and do more broking and investment banking if they had full control over their joint ventures.
UBS, which holds a 25 per cent interest in domestic firm UBS Securities Co Ltd, said the changes on Friday were an important step in further opening up China's financial sector. "China is a key market for UBS and, as indicated previously, we continue to work towards increasing our stake in UBS Securities Co Ltd", said Eugene Qian, Chairman of UBS China Strategy Board and a member of the Asia Pacific Executive Committee.
Morgan Stanley, which earlier this year increased its stake in joint venture Morgan Stanley Huaxin Securities from 33 per cent to the then upper limit of 49 per cent, said the reforms would create new momentum for the finance industry in China. "Morgan Stanley is committed to growing our businesses in China," said a spokesman for the firm.
Some industry watchers said the changes are too little too late. "This looks good, but in reality it is pretty small and it is too late," said Keith Pogson, head of the Asia financial services team at EY.