New hotel in Muscat's Al Khuwair to open in 2019 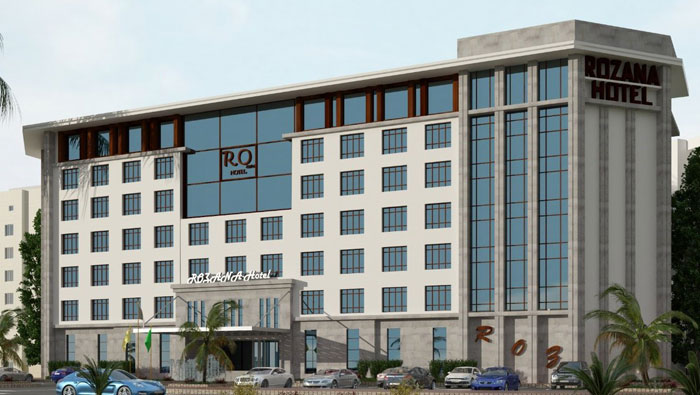 Muscat: Rosanna Hotel in Al Khuwair expected to open in the first quarter of 2019. The hotel has been classified as a three star hotel with 192 rooms, according to a statement from Ministry of Tourism.

Earlier this year, Oman Hotels and Tourism Company planned to invest OMR100 million in building 10 three-star and four star-hotels over the next five years, which will have a total of 2,000 hotel rooms.

The new hotels, which are planned for Muscat and other cities, will cater to the growing demand for additional hotels rooms from tourists and business travellers. According to a study conducted by KPMG, the inflow of foreign tourists will increase to 11 million by 2040, from 1.4 million now.