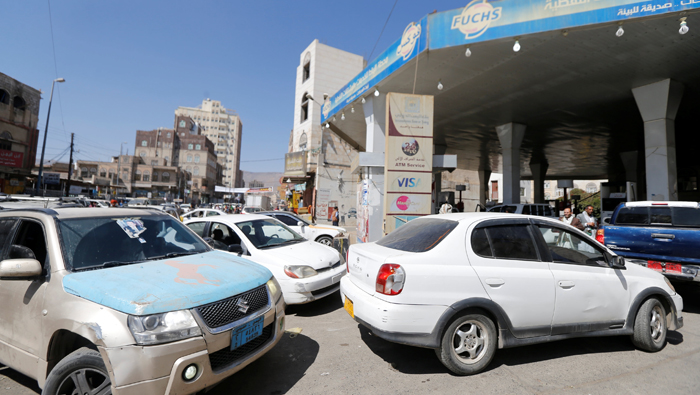 Aden: The Saudi-led military coalition fighting the Houthi movement in Yemen has allowed work to resume at the southern port of Aden, two days after ordering a nationwide stoppage, an official there said on Wednesday.
The coalition said on Monday it would close all air, land and sea ports in Yemen to stem the flow of arms to the Houthis.
"We were officially notified by the coalition this afternoon that the closure will be lifted and work will resume as normal," the official, who declined to be named, said. He did not give any reasons, though Aden is largely controlled by the coalition.