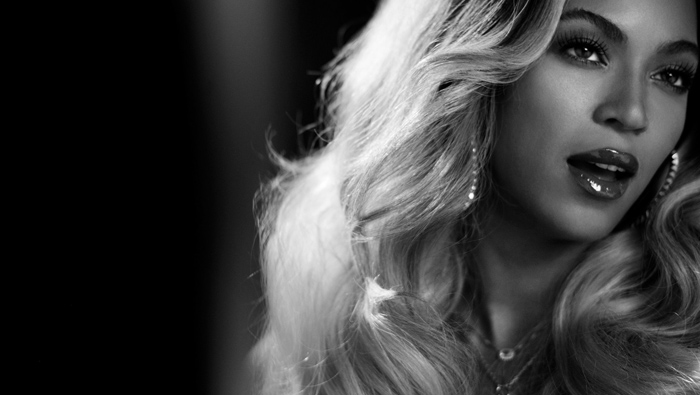 Beyonce, actor James Earl Jones and comedian John Oliver are joining the cast of Walt Disney's new live-action film version of the "The Lion King", the studio said. Directed by Jon Favreau, the movie follows the storyline of the 1994 animated film, in which a young lion named Simba grows up on the African savanna after his uncle Scar conspires to ursurp his father Mufasa's place as king.