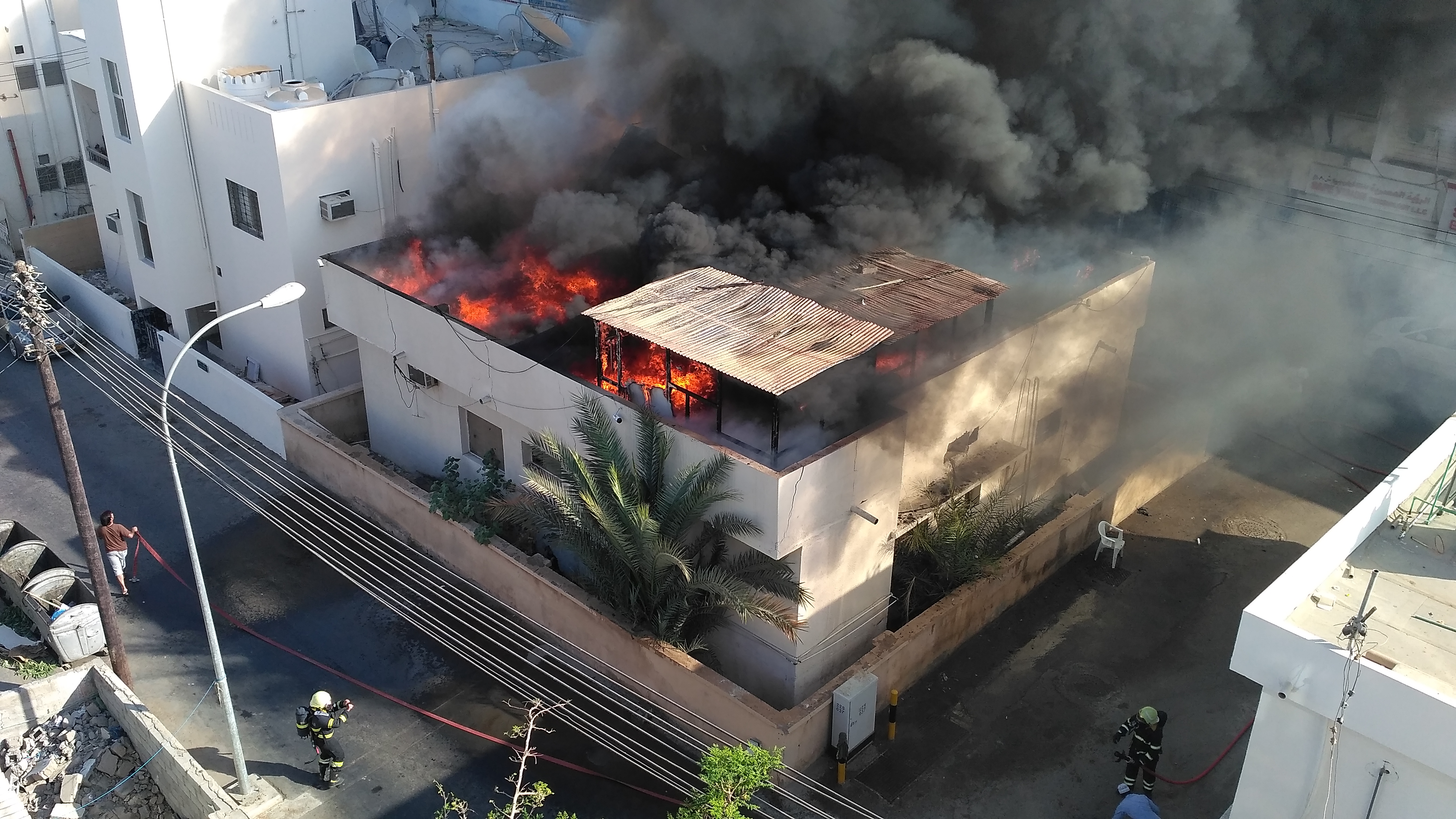 Muscat: A huge pall of smoke spread over the Ruwi district of Muscat earlier on Tuesday after a serious fire was reported, with no injuries being recorded from the incident.
**media[768182]**
A statement from Oman’s rescue agency stated: “Fire brigades from the Public Authority for Civil Defence and Ambulance (PACDA) in Muscat managed to control a fire in a house in the area of Ruwi with zero injuries.”
Residents of the area saw heavy smoke billowing out from the residential area in Ruwi.
“We saw the smoke near the wadi in Muscat Business District (MBD),” a resident of the area said. Firefighters are at the scene.
“I saw the smoke at approximately 2:40 pm and I called the Royal Oman Police (ROP) at 2:47,” one of the neighbours said.
An official from the ROP said that the cause of the fire was still unknown. “No injuries or deaths occurred and the house was empty when it was on fire.”
**media[768183]**
In August, a fire was reported in a building in Ruwi. There were no casualties reported.
According to a report by the National Centre for Statistics and Information, a fire is reported every three hours in the country, and 23 per cent of all fires are reported in residential areas.