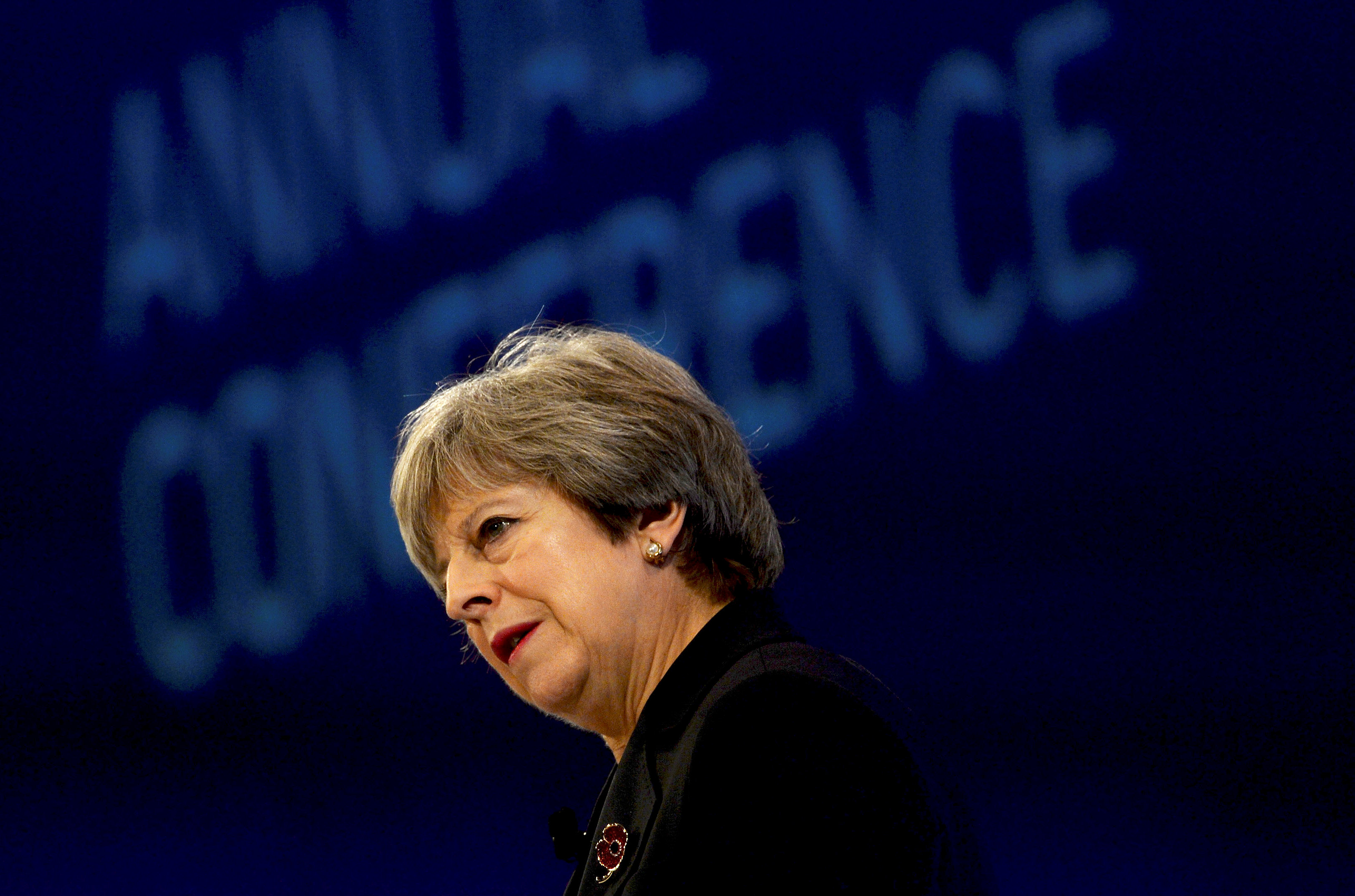 London: British businesses urged Prime Minister Theresa May on Monday to provide clarity on how Brexit will work, but she gave few details beyond reiterating plans to seek a transition deal as soon as possible.
Britain is due to leave the EU, its largest trading partner, in March 2019, but negotiations on how goods and services will flow between the two after that date have made slow progress, fueling fears of an exodus of multinational firms.
In a speech to Britain's most powerful official business lobby group, May said she understood how important clarity was for business and that she hoped for what she calls an "implementation period" that would allow the same trading conditions to continue for around two years after the exit date.
But the president of the Confederation of British Industry chided the government, saying its Brexit strategy reminded him of a soap opera with a different episode each week and that Britain was less united than the EU's 27 other states.
"Brexit is only 508 days away, but for many businesses their alarm clocks are set earlier than that: They're set to the moment they'll actually enact their contingency plans," CBI President Paul Drechsler said just before May spoke.
"The clock is ticking, so government and the EU need to get a move on... First of all sorting out, with clarity, details on a transitional arrangement."
BT, Britain's biggest telecoms company, said that unless businesses were clear by the beginning of 2018 about the terms of a transitional period they would need to plan for a damaging "hard Brexit".
Ever since the June 2016 EU referendum, business leaders have been calling on the government to give them clarity about how Brexit will look, though ministers say that is impossible, given that the exit terms have still to be negotiated.
"I know how important it is for business and industry not to face a cliff-edge and to have the time it needs to plan and prepare for the new arrangements," May told the CBI conference.
"I want us to agree the detailed arrangements for this period as early as possible."
The CBI's director general, Carolyn Fairbairn, said the government's Brexit ambitions must be matched with "urgent delivery", adding: "Every opportunity must be taken to reduce uncertainty for the sake of jobs and the economy."
But May, who recently unnerved executives by saying any transitional deal would not be agreed until the entire exit agreement is sealed, had little detail on timing.
"We are in a negotiation with the European Union... First of all we need to get full agreement that this is something that will happen, and then we'll need to negotiate the details," she said in response to a question from Reuters.
"Of course, some of those details, you need to know what the end state is, what that future partnership is, because this is about practical change."
May did not answer a question on whether she was confident of getting a trade deal with the EU fully finalised by Oct 2018. May's Brexit minister has said previously he wants an outline transitional deal in early 2018.
Almost two in three British firms will have implemented contingency plans by March if Britain and the EU have not struck a transitional deal by then, a CBI survey said. Another survey said most European businesses plan to cut back orders from British suppliers because of the slow progress of Brexit talks.
While Britain’s economy has shown unexpected resilience since the Brexit vote, there are signs of weakness including slowing growth and accelerating inflation.
Brexiteers accept there is likely to be some short-term economic pain but say Britain will thrive in the longer term if cut loose from what they see as an undemocratic and costly experiment in European integration they see as doomed to fail.
But companies have become increasingly vocal in recent weeks over fears that Britain could crash out of the world's biggest trading bloc without a deal, imperiling cross-border supply chains, business orders and jobs.