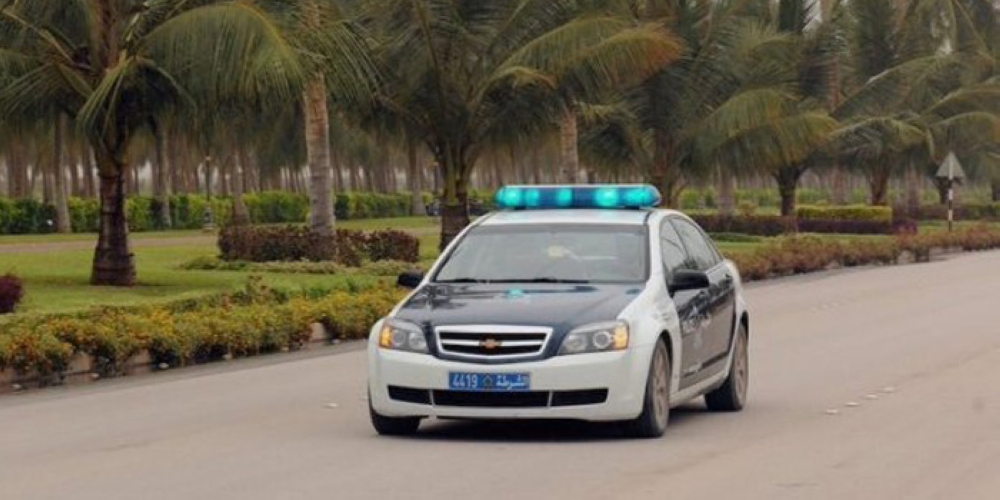 Muscat: Ten women have been arrested on charges of prostitution in Dhofar.

The Criminal Investigations Department led by Dhofar Governorate Police, arrested 10 women of Asian and African nationality on charges of prostitution, according to a statement from the Royal Oman Police (ROP), for violating the Labour and Residence Law in Dhofar Governorate. The defendants have been referred to the judicial authorities for legal action.

ROP called on realtors to verify the identity and activities of tenants and to report any practices that violate morality and order.

Last month, The Department of Criminal Investigation in Sur arrested five women of Asian nationality on charges of prostitution, according to a statement from ROP.