Oman crude touches $60 for the first time in two years 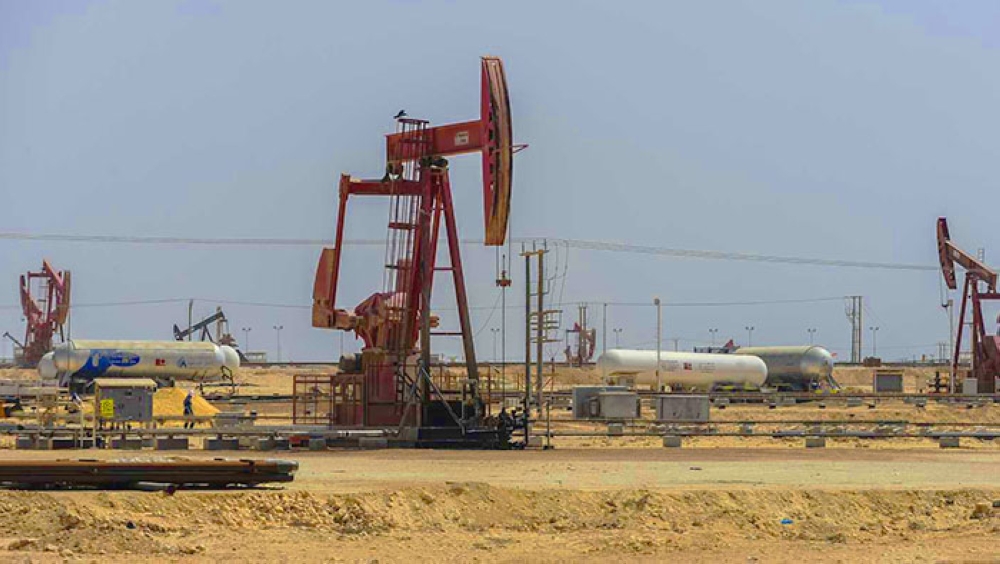 Muscat:Oman crude touched a two-year high, at $60.63 per barrel on Monday, climbing $1.65 over the previous day’s closing price, according to Dubai Mercantile Exchange.
Prices crossed the July 2015 mark, as markets renewed confidence in OPEC’s ability to extend the production cut agreement beyond March 2018, during their meeting in Vienna later this month.
Omani companies that have been struggling with retaining staff and growing project portfolios, since prices dropped in 2015, have said that this development is what the Omani markets are waiting for.
“It is a very good development. A lot of openings will happen if these prices stay, and we expect them to stay around $60. The confidence in the market is growing, and this will lead to more projects,” noted Mohammed Khalid, GM at Descon Engineering.
“The next step will be requiring people to complete these projects, so job opportunities will increase. Our company is also expecting to have more projects soon. However, this will happen only by early next year when prices stabilise at this point. Once they do, we are good to go for new projects.”
Imtiaz Sikder, financial advisor at a reputed firm, said: “We are budgeted at $45 a barrel this year, so we are getting $15 more. The government can use this for diversification projects that are having issues with funding, but are important for the growth of the economy.”
In energy markets, Brent futures were up 32 cents at $62.39 per barrel, the highest since July 2015. US crude added 20 cents to reach $55.84 per barrel.
The price rise has also been due to due to developments in Saudi Arabia, one of the leading oil producers. Saudi Arabia’s reforms include a plan to publicly list parts of the giant state-owned oil company Saudi Aramco next year and a higher oil price is seen as beneficial for the market capitalisation of the future listed company.