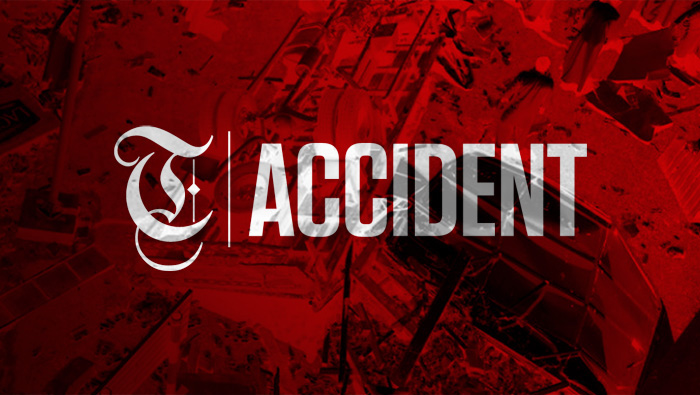 Muscat: A bus crash in Sohar has left two injured, the Royal Oman Police (ROP) said on Monday.
"Two people were injured in a bus crash that happened around 8.30 am on Monday. The accident took place between bus and a heavy vehicle at Falaj Al Qabail in Sohar," a ROP spokesperson said.
The injured persons include the driver and one of the passengers travelling on the bus.