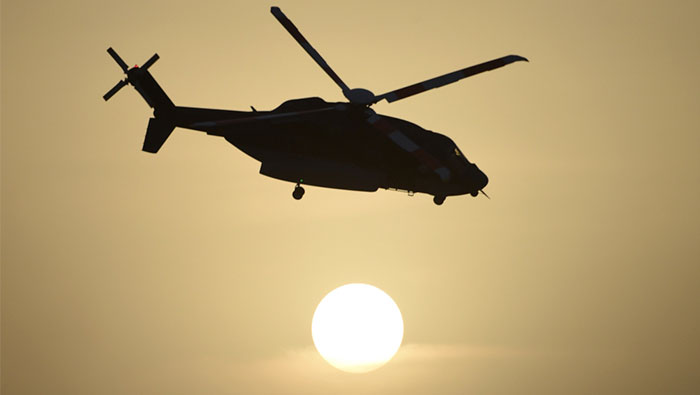 Riyadh: The deputy governor of Saudi Arabia's southern Asir province Prince Mansour bin Muqrin and several colleagues were killed in a helicopter crash on Sunday, Saudi state TV Ekhbariya reported.
Local newspaper Okaz reported the helicopter went down while the officials were taking a tour of an area near the coast in Asir, which borders Yemen.
The reports did not elaborate on the cause of the crash.