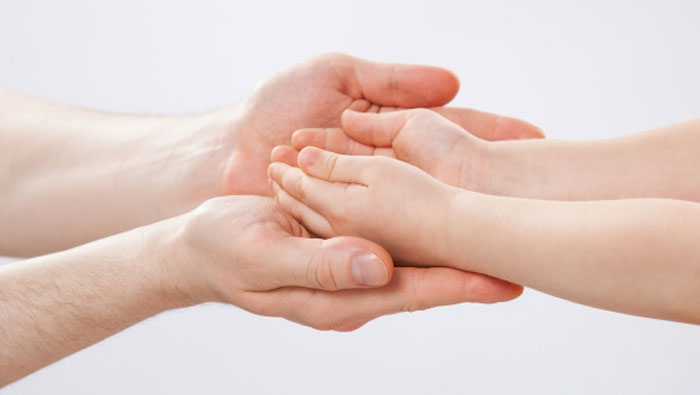 Muscat: United Nations Children’s Fund (Unicef) has praised Oman’s efforts to improve child healthcare and education and plans a more centralised approach for its future initiatives in Oman, the U.N. organisation’s office in Oman said.
Present in Oman since 1982, Unicef has implemented numerous major-impact projects in Oman, including birth spacing and baby friendly hospitals in 1994, and more recently when the Sultanate signed the Convention on Rights of the Child. A major achievement of the organisation was when the ministry of Social Development launched the Child Helpline in 2016.
In recent years, there has been a focus on nutrition with an early study in 2007 and a more recent one, which is currently in its concluding stage.
“Oman presents with favourable figures in areas of under-5 mortality rates, ante-natal care coverage and enrolment in secondary education, just to name a few. These are all key factors in improving the lives of children in Oman. The percentage of women receiving ante-natal care is approaching 100 per cent in Oman, an impressive figure that is comparable with other GCC countries and stands apart from the rest of the region,” a statement from Unicef said.
“The under-5 mortality rate stands at 12 per 1,000 live births, which places Oman favourably in the GCC region in this area and proudly exceeds the MDG target of 13. Enrolment in lower secondary education is in fact the greatest in the MENA region, sitting at 94 per cent, which is both a large leap from 2005 rates and vastly greater than other comparable GCC countries. This also corresponds with low rates of children out of school in this age group, compared with the rest of the region.” In the future, Unicef plans to address challenges faced by children in Oman, such as nutrition and education outcomes, and connect all agencies to understand a situation for an example in cases of disability.
“Social development efforts are extensive; however, each institution provides a different service with extensive referrals where information needs to be brought together. Having a more holistic approach to early child development will be key for Oman going forward, and this is a priority programme area for Unicef Oman.”
Although Oman has achieved the MDG 1 target on halving underweight prevalence amongst children under 5, wasting is still above the threshold defined as “acceptable” by WHO, Unicef noted this as a challenge that still needs to be addressed.
“Oman has achieved universal coverage of ante-natal care and institutional delivery, which is excellent; however, the maternal mortality rate is still high, which may be indicative of level of health awareness amongst women, and maternal nutrition specifically. The planned communication campaign, which will take place in 2018, aims to address all levels of society and reach women and children to address issues of public awareness.”
The country was awarded the United Nations prize for public service six times in a row and in 2014 the first prize for eliminating gender disparities in public services. This is apparent in the constant improvement in the state of women and children year-on-year.