Chance of rain in Oman 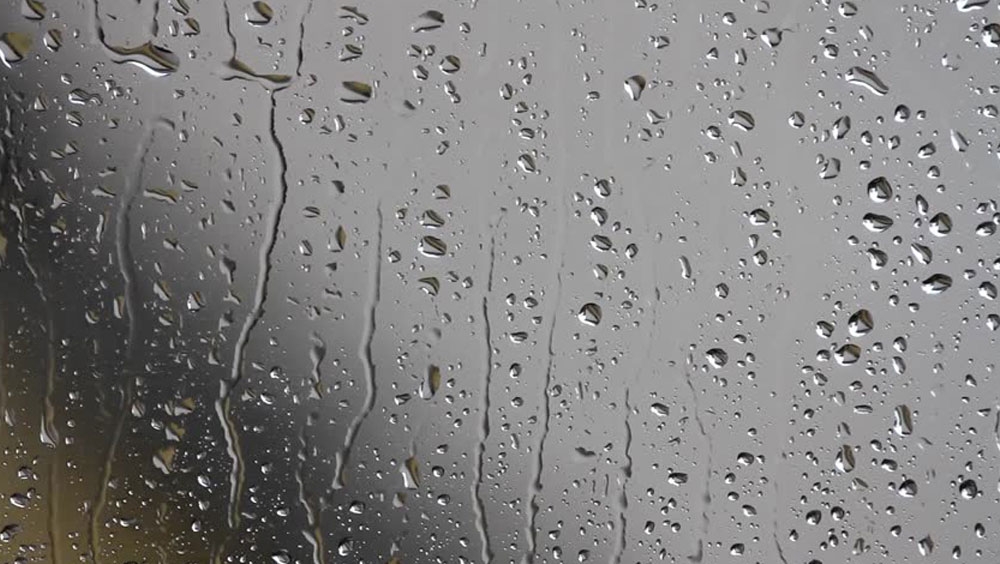 Muscat: There will be partly cloudy skies over Dhofar governorate with a chance of isolated rain over the coastal areas. Temperatures will vary between 21 in Saiq, to 33 in Sur.

“Mainly clear skies over rest of the Sultanate with chance of late night to early morning low level clouds or fog patches expected over parts of South Al Sharqiyah and Al Wusta governorates” according to the Public Authority for Civil Aviation. Temperatures will be 32 degrees in Muscat and Nizwa, 31 degrees in Salalah and Sohar. There is "a chance of isolated rain over coastal areas," the agency added.