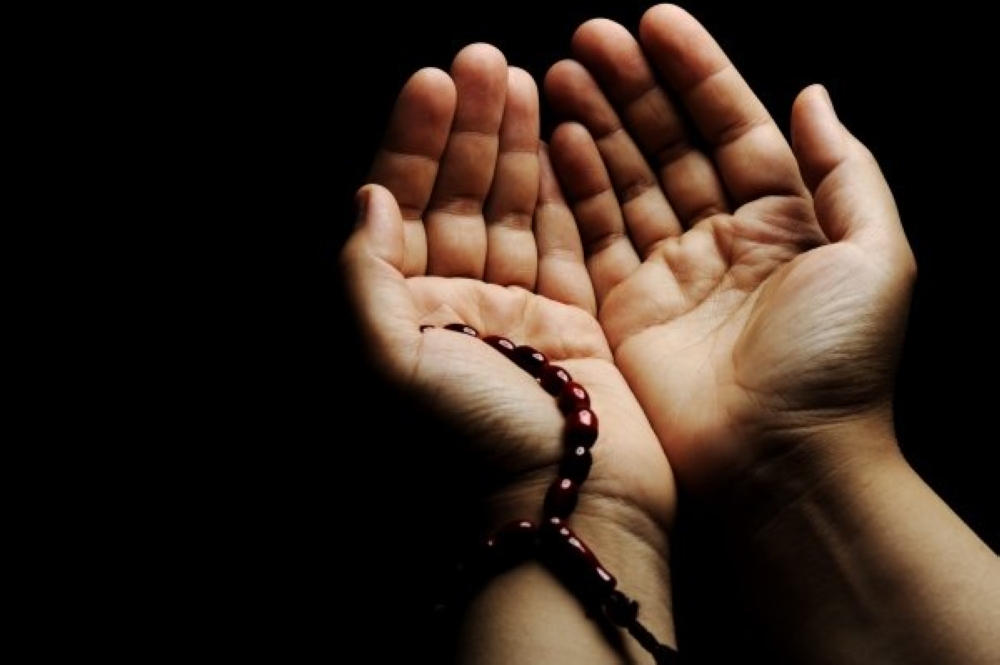 A total of 34 people converted, according to the Department of Islamic Identity and Cultural Exchange at the Ministry of Endowments and Religious Affairs.

The Department of Islamisation throughhas a continuous role in spreading Islamic culture and educating the non-Muslim communities to enter Islam through the establishment of awareness programs and guidance.

The Department has a significant contribution with other institutions in order to deliver the message of Islam to non-Muslims in a clear and simple way.