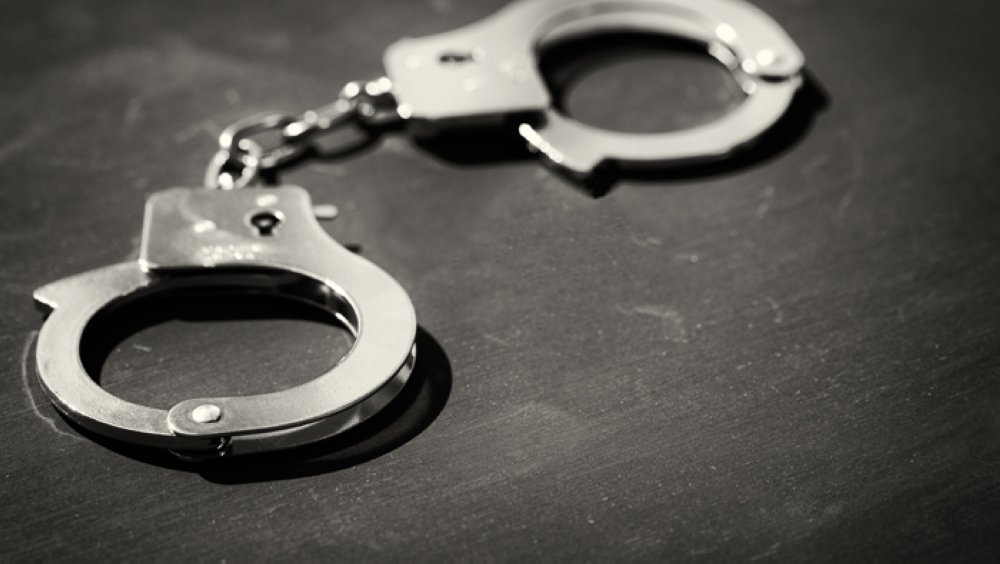 Muscat: A dealer who sold a faulty bus and failed to repair it properly was jailed for six months and fined OMR1000 by consumer watchdogs.

The Public Authority for Consumer Protection took the vehicle dealer to court after receiving a complaint from the purchaser.

The owner of the vehicle said the steering on the 25-seater bus was not balanced and that smoke and oil was coming from the wheels. When he returned it for repair, the garage failed to fix the problem, the court heard.

The Court of First Instance in Nizwa issued judicial verdicts against the defendant for violating the Consumer Protection Law.

Consumer watchdogs in Al Dhakhlia province received the complaint from a consumer in Nizwa.

After submitting the complaint to the Commission, which referred the issue to the Court of First Instance in Nizwa, the court sentenced the defendant to six months in jail and a fine of OMR1000, as well as ordering him to pay RO300 for expert costs and legal expenses