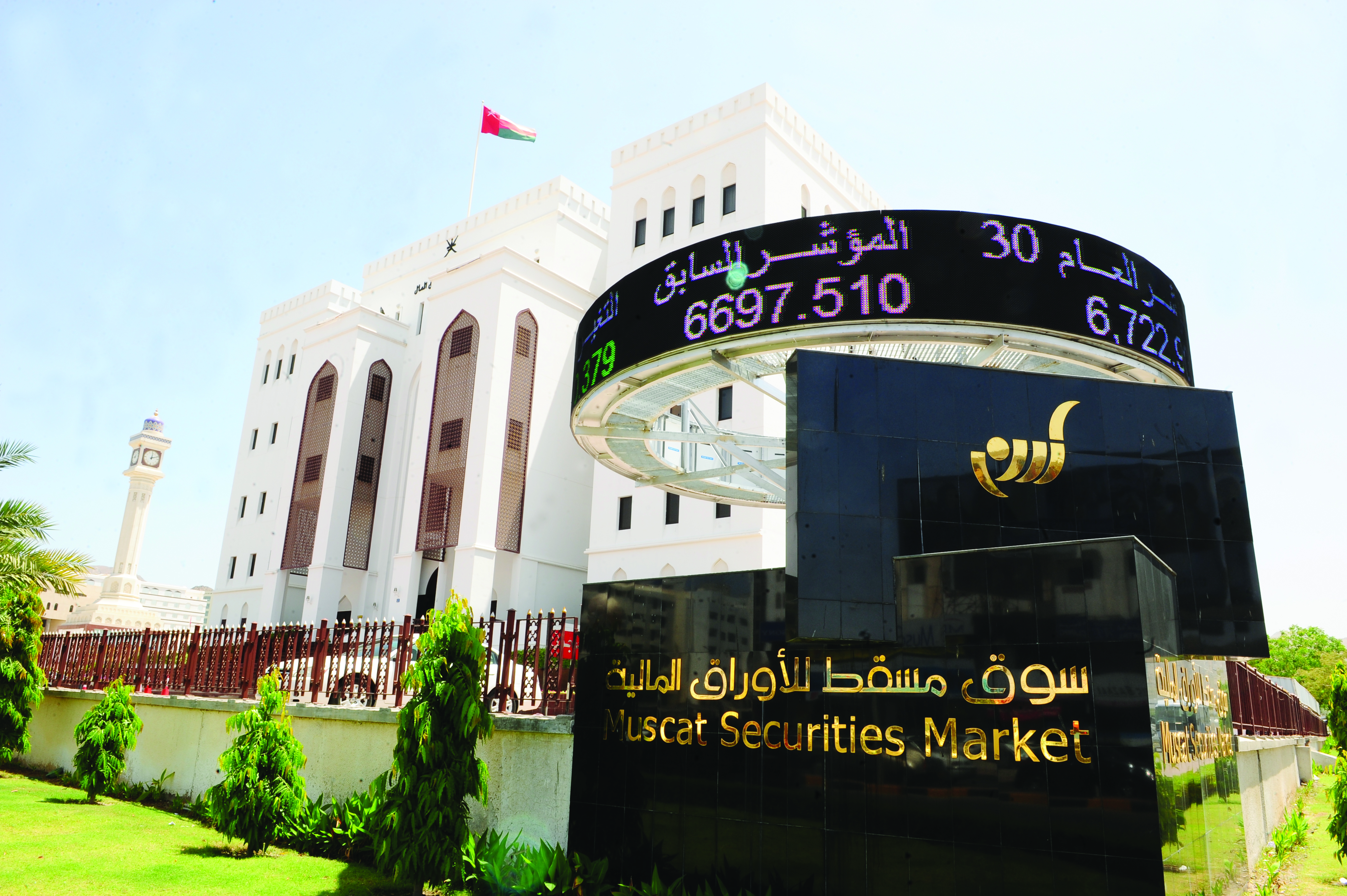 Muscat: Oman’s Muscat bourse has achieved a 25.5 per cent growth in market turnover to OMR89.5 million in September, up from the previous month’s turnover of OMR71.1 million.
The increase was supported by active trading in the shares of a number of listed companies in the banking and telecommunications sectors. Bank Sohar’s turnover was more than 33 per cent of the total traded value, while Oman Telecommunications Company (Omantel) recorded a turnover of OMR11 million, representing 12.2 per cent of the total value of trading. Bank Muscat witnessed a turnover of OMR6.6 million and Omani-Qatari Telecommunications Company posted a turnover of OMR6.4 million.
In October, the Muscat Securities Market (MSM) witnessed a rise in the number of executed transactions, which jumped to 15,087, from 11,293 transactions in September.
The first three trading days of October showed an optimistic outlook from investors that pushed the benchmark index up by 98 points, surpassing the 5,225 points level and recording the best level in four months. However, it was unable to maintain this level after preliminary financial results showed a decline in corporate profits, which pushed the benchmark index to retreat at the end of October to 5,010 points, down by 126 points during the month.
The Financial Sector index led the decline, shedding 364 points, the Industrial Sector index retreated by 295 points and the Sharia Market Index fell by 18 points and the Services Sector index recorded the lowest decline and closed at 2545 points, down by 5 points.
The decline in the trading reflected weak investor sentiment after announcing financial results. About 44 companies retreated in October, compared with 12 companies, whose prices rose, and 14 companies maintained their previous levels.
Oman Qatar Insurance Company was listed in the parallel market to become the third insurance company to become a public shareholding company during the current year, but its trading was limited to OMR323,000 and closed the stock at 151 Baisa, down from 160 Baisa.
The market capitalisation of listed companies at the end of October fell to OMR17.76 billion, down by OMR124.2 million from their level at the end of September 2017.