At least 19 killed as Typhoon Damrey sweeps into Vietnam 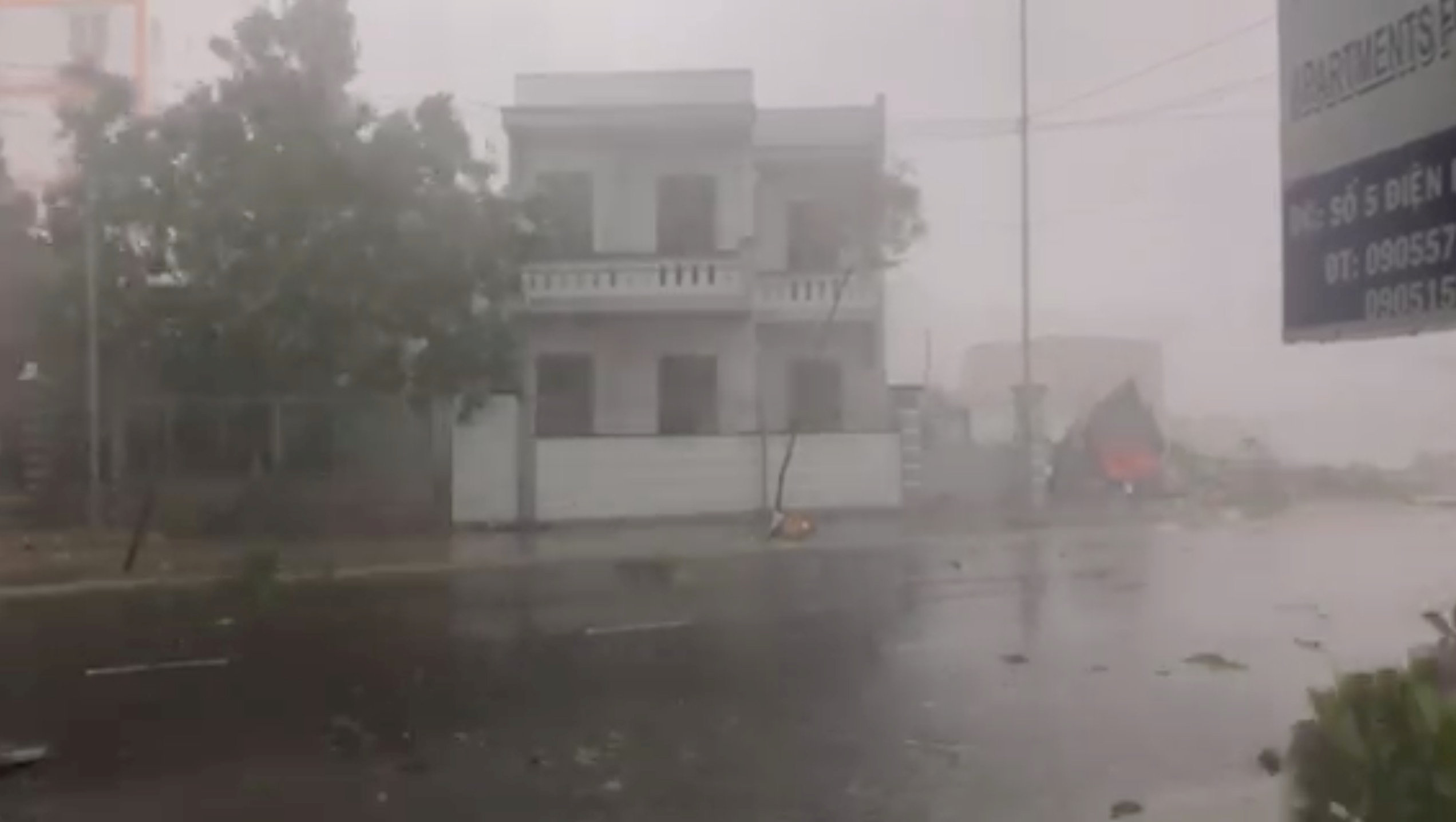 Hanoi: Typhoon Damrey killed at least 19 people in central and southern Vietnam on Saturday, the government said, after the storm swept into the country just days ahead of the APEC summit of Asia-Pacific leaders.
Damrey reached land at 4am local time (2100 GMT on Friday) with winds gusting at up to 90 kmph (56 mph) that tore off more than 1,000 roofs, knocked down hundreds of electricity poles and uprooted trees.
At least 12 people were missing and over 370 houses had collapsed, the Communist state's search and rescue committee said. Over 33,000 people had been evacuated.
The government earlier said six ships had capsized with 61 people on board in the South China Sea and that 25 people had been rescued, but gave no details as to the possible fate of the others.
The storm made landfall near the city of Nha Trang, which is around 500 km (310 miles) south of the coastal city of Danang, where the Asia-Pacific Economic Cooperation (APEC) summit is taking place next week.
There were reports of high winds and rain in Danang, but no immediate reports of casualties. The city will host U.S. President Donald Trump from November 10 as well as China's Xi Jinping, Russia's Vladimir Putin and counterparts from other APEC members.
The storm moved from the coastal area into a key coffee-growing area of the world's biggest producer of robusta coffee beans. Traders had expected the storm to delay harvesting, but were not sure whether it would damage the crop.
The government said more than 40,000 hectares of crops had been damaged, including sugar cane, rice fields and rubber plantations. More than 40 flights were cancelled.
Floods killed more than 80 people in northern Vietnam last month while a typhoon wreaked havoc in central provinces in September. The country of over 90 million people is prone to destructive storms and flooding due to its long coastline.