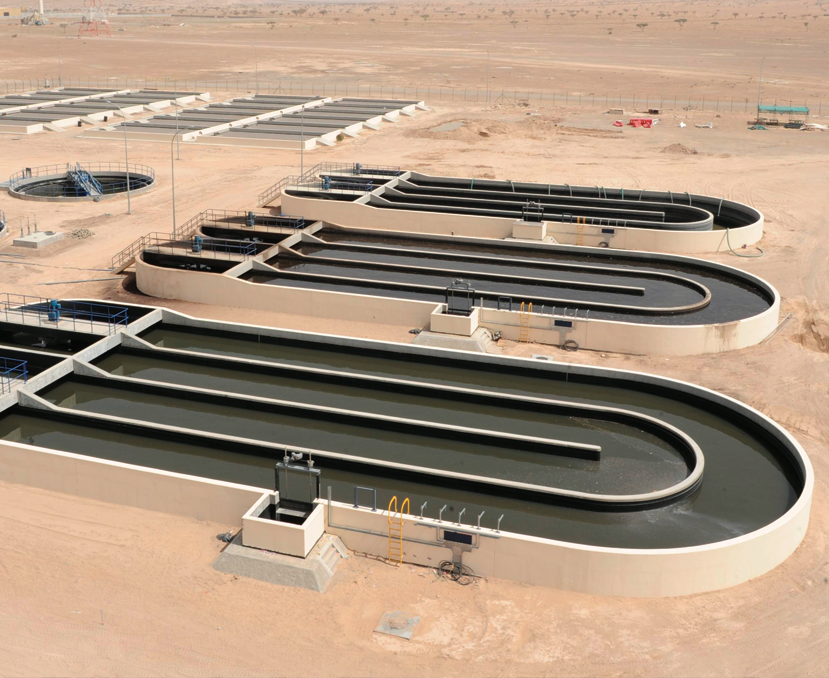 Muscat: With big plans for the modernisation of its waste management operations underway, including a transfer of the existing national infrastructure to international operators, Oman is nearing completion of major reforms in the sector.
The Oman Environmental Services Holding Company—also known as Be’ah—is close to completing the transfer of waste management operations in each of its 11 governorates to international operators, said a statement from the Oxford Business Group (OBG).
The move is part of a waste management plan that aims to modernise and restructure the handling, treatment and disposal of Municipal Solid Waste (MSW) and expand the country’s capacity for recycling and waste-based energy generation.
Companies having been awarded contracts include Spain’s Urbasar, which is currently working for the Al Batinah South governorate; Dubai-headquartered Averda, which won the contract to manage Dakhiliyah and Dhofar; and a joint venture between Oman’s Al Ramooz and France’s Veolia for operations in Al Dhahirah and Buraimi. Al Batinah North and Musandam will be operated by a consortium between Oman’s Khimji Ramdas, the United Arab Emirates’ Imdaad and India’s Ramky Enviro Engineers. South Al Sharqiyah has been awarded to Suma from Portugal. Details of the two biggest contracts—for operations in Muscat—are still to be announced, said the statement.
Part of the handover process includes a move by Be’ah to permanently close all of the country’s 317 dumpsites, which have been deemed environmentally and hygienically unsuitable. The dumpsites will then be replaced by 10 to 11 engineered landfill sites and 18 to 25 transfer stations. Over 220 dumpsites have been closed, with the remainder set for closure by early 2019, according to Mohammed Sulaiman Al Harthy, executive vice president for Strategic Development at Be’ah.
Waste Processing
The transfer of MSW management to the private sector is a key step in Oman’s strategy to transform the country’s waste into an economic and environmental benefit. Be’ah aims to divert 60 per cent of waste away from landfills as part of its diversion strategy, which includes converting waste to water to energy, biogas and other sustainable alternatives by 2022, and 80 per cent by 2040. Currently, 100 per cent goes directly to landfills.
In the longer term, Oman is pursuing a range of approaches to waste processing. Studies are being carried out for a number of programmes, including waste-to-energy and biogas projects.
In terms of recycling, a two-bin recycling system will be implemented nationwide following the completion of the deployment of operations and the formal handover of MSW services from the public sector to Be’ah, which is expected to be completed in the next few years.
One of the success stories of the waste management policy has been in the healthcare sector, which now processes approximately 100 per cent of healthcare waste at three facilities in Muscat, Dhofar and Al Batinah North. The remainder will likely be completed once a small additional facility is constructed in Musandam.
Rising water demand
Waste is also being envisaged as a solution to the Sultanate’s rising water demands. Be’ah has completed feasibility studies for a waste-to-energy-to-water programme, for which it is expecting the authorities to float a tender in 2018 and begin operations by 2021.
“Developing a waste-to-energy-to-water programme is of national importance. The programme should be operational by 2021 and could eventually supply a substantial amount of Oman’s water needs,” Al Harthy told OBG.
To meet demand for potable water in the Sultanate, which is reported to be rising by 15 per cent every year, the Public Authority for Electricity and Water (PAEW) has announced plans to implement water projects worth over $83 million. The projects include six new reservoirs, emergency response systems and improvements to water distribution infrastructure, as well as expansions to its existing water desalination operations.
The Qurayyat water desalination plant, which has the capacity to produce 200,000 cubic metres of water per day, will go online by the end of the year, and will be followed in 2018 by a 281,000-cu-metre-per-day desalination plant in Barka and a 250,000 cu-metre-per-day desalination plant at Sohar, according to media reports. In August this year, the PAEW issued a request for proposals for a consultant to prepare a tender document and contract to build a further desalination project in Wadi Dayqah on a build-own-operate basis.