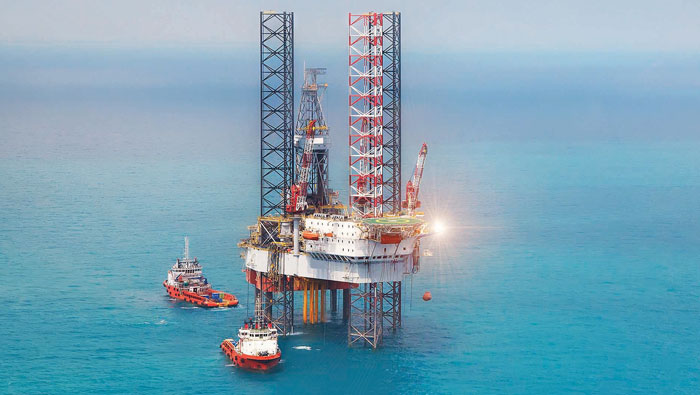 Muscat: Crude oil prices rose yesterday to their highest level in two years, but experts say diversification is now mandatory and progressing well in Oman.
Oman has been moving its economy away from reliance on oil and a massive diversification programme is underway through the government’s Tanfeedh initiative. The rallying price of crude oil will not affect that move, according to experts.
Oil rose to its highest since mid-2015 on Wednesday as OPEC supply cuts began to bite.
Oman Oil was trading at $59.68 at Dubai Mercantile Exchange Limited on Wednesday. The oil price gained 7 per cent in October, marking the fourth consecutive month of gains.
Experts believe the reliance on the price of a barrel of crude will soon be a thing of the past for Oman, which is branching into the tourism, agriculture and fisheries industries to future-proof the Sultanate.
Omani businessman, Qais Al Khonji, who was listed among the top 10 most talented entrepreneurs in the Gulf region, said that the rising oil prices should not make us complacent.
“Even if the oil prices rise today, there is no guarantee that it may not fall again. So we don’t want to depend on one source any more. So diversification is not an option but mandatory,” he told Times of Oman. Loai Bataineh, CEO, Ubhar Capital, said: “Earlier, maybe 60 per cent of Oman’s GDP came from oil, and the other 40 per cent from other sources. What the country is trying to do now is make 60 per cent of it come from other sources and 40 per cent of it come from oil.
“Because the impact of oil here was so strong, maybe we didn’t feel the impact of the other industries as much, and that is why there is a lot being done now, in terms of expansion into manufacturing, mining, fisheries, agriculture etc.
“Oman’s plans for the Tanfeedh strategy for economic diversification are good, but there should also be a stress on not spending the money gained from oil on non-essential requirements. I do believe that although the lessons of not previously diversifying the economy were harsh, we have learned them now, so this is good going forward because we will remember these lessons in the future as well,” Loai Bataineh said.
Jasim Al Balushi, deputy head of education and professional development at Caledonian College, said: “We cannot trust these oil prices because this is an income that is continuously changing due to a lot of factors that are out of our control, so we cannot put our future at the mercy of these oil prices. “We need to diversify and find other resources and the country is now doing that. There are lots of projects taking place - Duqm is a prime example of this - and there are many small and medium enterprises, and other areas such as agriculture, manufacturing and fisheries, but we cannot depend on oil prices.
“Students shouldn’t just work in the oil industry in the future. There are many jobs coming up in the industrial, automobile and service sectors, and these are available now as well, but I don’t know why many students only search for jobs in the oil sector.
“It is only a matter of whether they like it because of the salaries or lack of a stable income. They have to start from simple beginnings and go up from there. Unfortunately, many people want jobs that give them a very good salary and ease of access to money at the very beginning, but they must have a different mentality of working hard now and enjoying the success later,” Balushi said.
Tourism department officials said tourism is the next big thing in Oman after oil. “If you look at Oman, it is very different from the rest of the countries in the GCC,” Vijay Handa- Cluster General Manager, Ras Al Jinz Turtle Reserve, said, speaking exclusively to Times of Oman.
“We have a lot of natural beauty and heritage and culture that the countries around us don’t have, for example.”
Indian businessman, Suresh Kumar said: “Although oil is Oman’s backbone, I think it has a lot of other resources that need to be explored. “One is frankincense which is known all over the world and the other is fishing as it has an excellent coastline and a variety of fish,” he said.