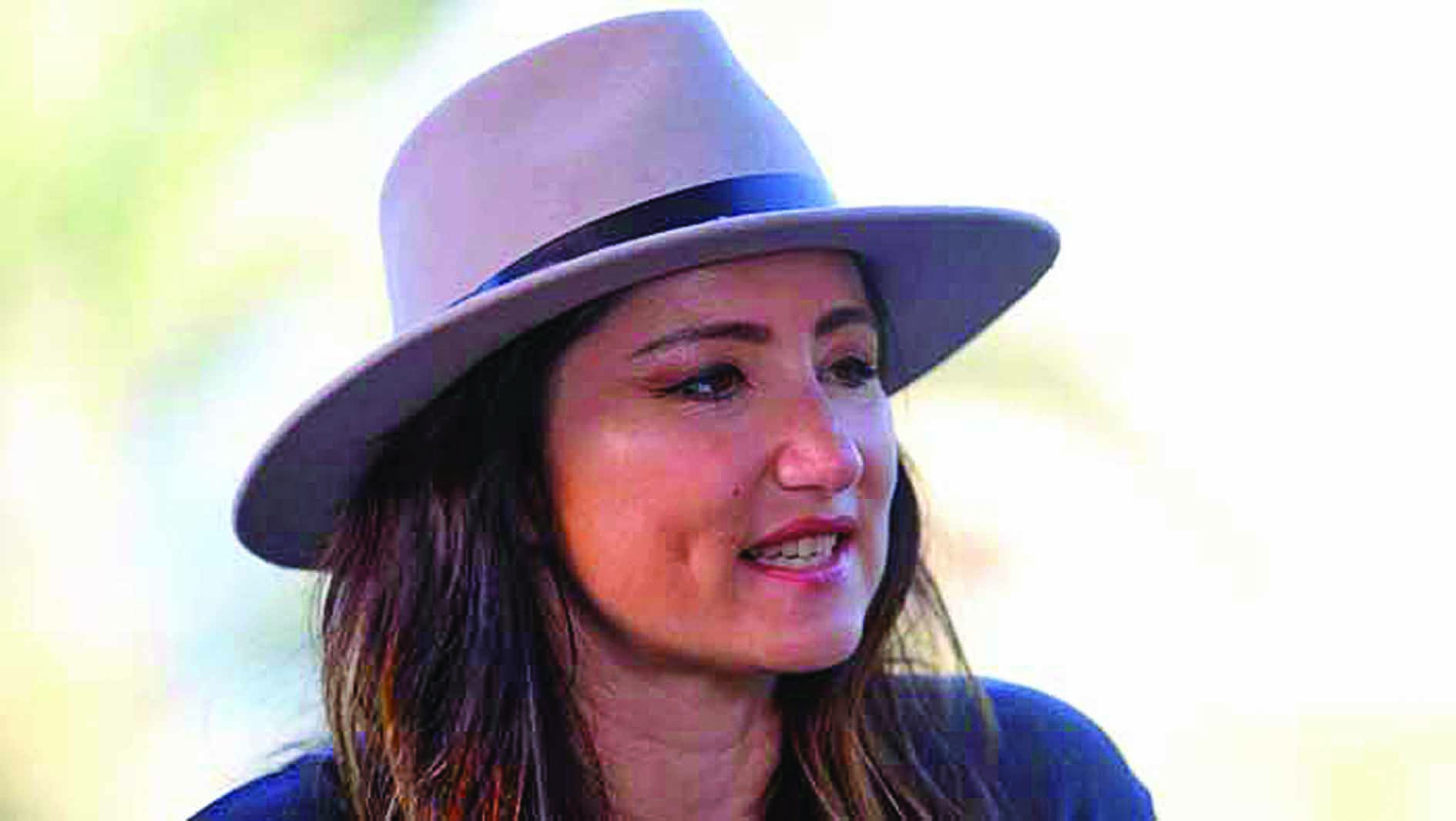 Muscat: Award-winning singer KT Tunstall wowed Oman crowds yesterday with her Middle East debut stage performance at Shangri-La Barr Al Jissah Resort and Spa.
KT was excited to get an opportunity to perform for her fans here. “So many people said to me that they loved it here (in Oman) and its so beautiful and the people are so friendly and I’m experiencing that very well”, she said in an exclusive interview on Times TV’s entertainment chat show ‘The Vibe’.
KT Tunstall has a long and successful career in the music industry and soon after that in Hollywood.
“Devil wears prada’ was a game changer for me. It was a very unusual situation where they used the entire song and it was the opening of a Meryl Streep movie. It was this key that opened the doors for many opportunities,” she said.
After a short interval, KT is back to making music. “I’ve just given music for the movie Bad Mom 2”. She added, “I got to a point with music where I really wanted to try some other things. I love making records, I love touring but I was interested in particularly writing for movies. Hollywood is the capital of it”, she said.
KT has done many live concerts across the globe as well as numerous ‘hilarious’ music videos. However, she prefers doing stage shows more. “The reason I love what I do is because of the connection that you make with yourself. It might be a rainy evening on a Wednesday and hundreds of thousands of people come and you leave, me included smiling. You’re offering a state of joy for people,” she said.
However, she enjoys doing the music videos and has even started directing many of them. “I have started to direct. I think once you’ve done it many times you start to have an understanding as to how they’re made and what’s possible. It’s really rewarding to see a vision in your mind come to life”, she said.