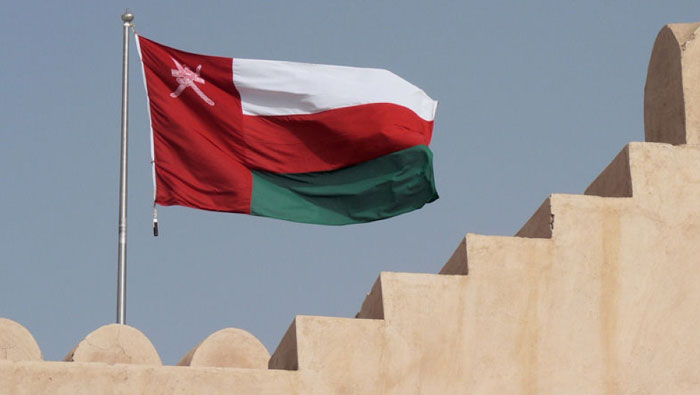 Muscat: Oman ranked fourth in the Arab World in Business Doing Report 2018 issued by the World Bank (WB) and published on its website.
The Sultanate came first in the Arab World in the Starting Business sub-index, which is one of the most important indicators focused on by the WB Report. The Sultanate ranked 8th in the Dealing with Construction Permits sub-index, and ranked 5th in the Getting Electricity sub-index. The Sultanate came 71st globally. New Zealand topped the index, followed by Singapore, Denmark, Korea and Hong Kong.
The World Bank said business in 119 economies has seen improvements in the domestic regulatory framework last year.
It added that between June 2016 and June 2017, the report, which measures 190 economies worldwide, documented 264 business reforms, adding that those reforms reduced the complexity and cost of regulatory processes in the area of starting a business
The Bank added that Europe and Central Asia continue to be the region with the highest share of economies implementing at least one reform—76 per cent of economies in the region have implemented at least one business regulatory reform, followed by South Asia and Sub-Saharan Africa.
Trading Across Border Index
The Sultanate of Oman has also been ranked first at the GCC level in Trading Across Border Index according to the report.
This top rating has come as a result of the procedures the Sultanate followed last year and which aimed to encourage investors and doing business.
The report has ranked the Sultanate first at the Gulf level in the Trading Across Border Index with 79.39 points.
The index measures a number of procedures including the costs of exports and imports.