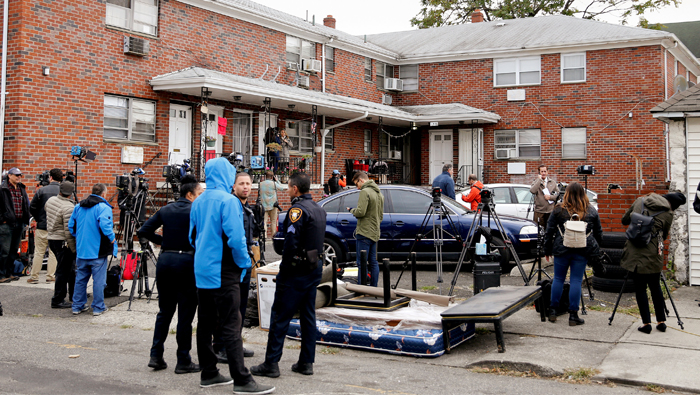 Washington: President Donald Trump on Wednesday said he planned to end a diversity lottery programme that he said the Uzbek immigrant suspected of killing eight people in New York City used to get into the United States.
"Today we mourn the horrifying terrorist attack in New York City, just blocks away from the site of the World Trade Center," Trump said during a meeting with his cabinet at the White House.
"I am today starting the process of terminating the diversity lottery programme. I'm going to ask Congress to immediately initiate work to get rid of this programme," he said.