More than 7,000 visit Land of Frankincense sites in Governorate of Dhofar 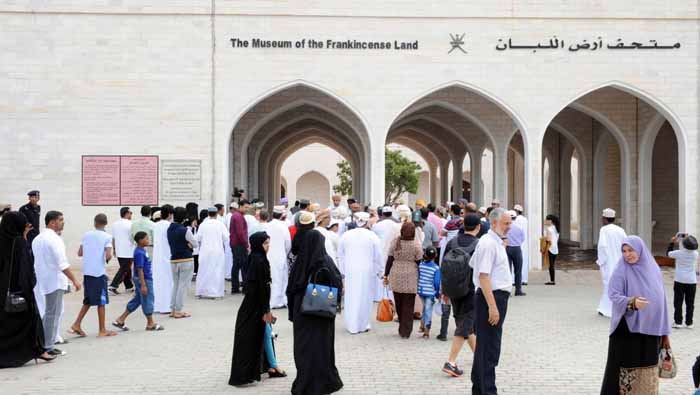