Men sharing domestic space with women still not there: Kalki 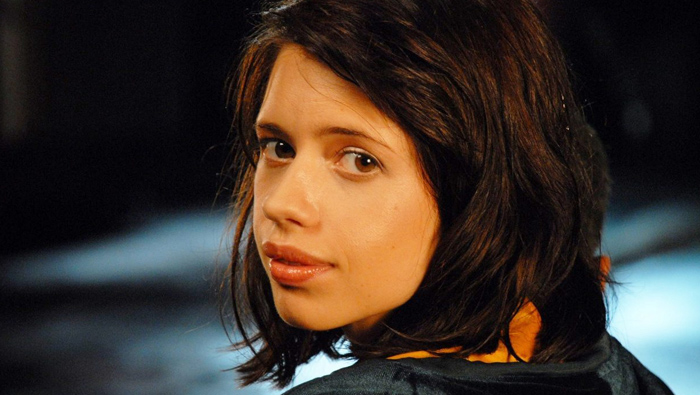 Mumbai: Actor Kalki Koechlin said the concept of men contributing equally in domestic chores is
still not there in India. Responding to a question about why women are made to feel guilty if they do not want kids, Kalki said, "It's a cultural baggage that we have because women have been at home, they've been the ones to raise the children. It'll change, but slowly.
"If women are sharing the work space, which they are, men should be sharing the domestic space. That balance hasn't yet arrived, which I think will be there in a generation or two." The 33-year-old actor next plays the role of a mother in Rakhee Sandilya directed "Ribbon", also featuring Sumeet Vyas.
The film chronicles the story of an urban couple who struggles to balance career and family in a metropolitan city.
The "Shaitan" actor said people warned her about taking up the role of a mother, but she found it a "welcome change" from her previous characters.
"People say don't play a mother otherwise you'll be stuck doing these roles. I personally found it as a welcome change because I've always been cast as a teenager. So I am quite happy to be playing an older, mature mother role.
"This notion that a woman shouldn't work after getting married, or she will do different kind of roles after she's married. I've never understood it. Hopefully, with time it'll change," she added. Kalki said the emotional complexities that a woman goes through during pregnancy attracted her to the role.
"I had never played the role of a mother so I was very curious to play it. There's a lot to be said about the changes a woman goes through - hormonally, physically, mentally during and post pregnancy. To chronicle all of that on screen was a wonderful thing." "Ribbon" will hit the theatres on November 3.