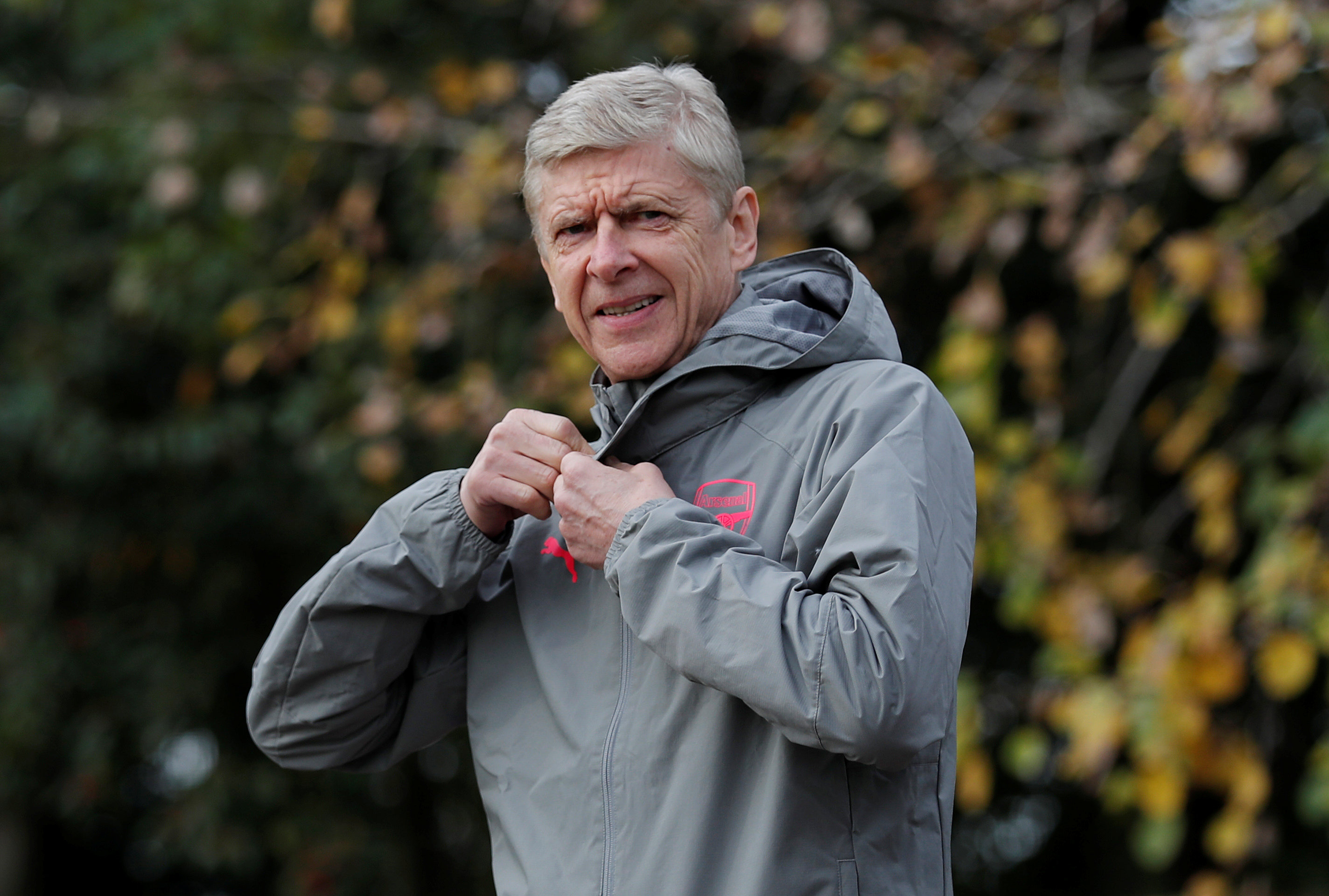 London: Arsenal's Mathieu Debuchy could carve out a role for himself at centre-back after the Frenchman impressed as part of a back three on his return from injury, manager Arsene Wenger has said.
The 32-year-old joined Arsenal as a right-back in 2014 but has made just 25 appearances across all competitions after being plagued with injuries.
Debuchy made his first appearance for Arsenal since November 2016 during last month's 1-0 win at Red Star Belgrade in the Europa League and played 120 minutes in last week's League Cup victory over Norwich City.
"We are all very pleased for him here because he has gone through some very difficult moments with setbacks," Wenger is quoted as saying in the Evening Standard.
"The fact that he got through 120 minutes the other night is a huge boost for him. He needs to recover now but from now on, he'll be a candidate to fight for the team places again.
"Maybe his future is as a centre-back. He has the attributes because he's very good in the air. You think he couldn't play centre-back because he's not tall, but if you look at the number of balls he wins in the air, it's impressive."
Arsenal, who lead Europa League Group H, host Red Star Belgrade on Thursday before making the tough trip to face leaders Manchester City on Sunday.