Australia's world-famous Uluru outback monolith to be closed to climbers 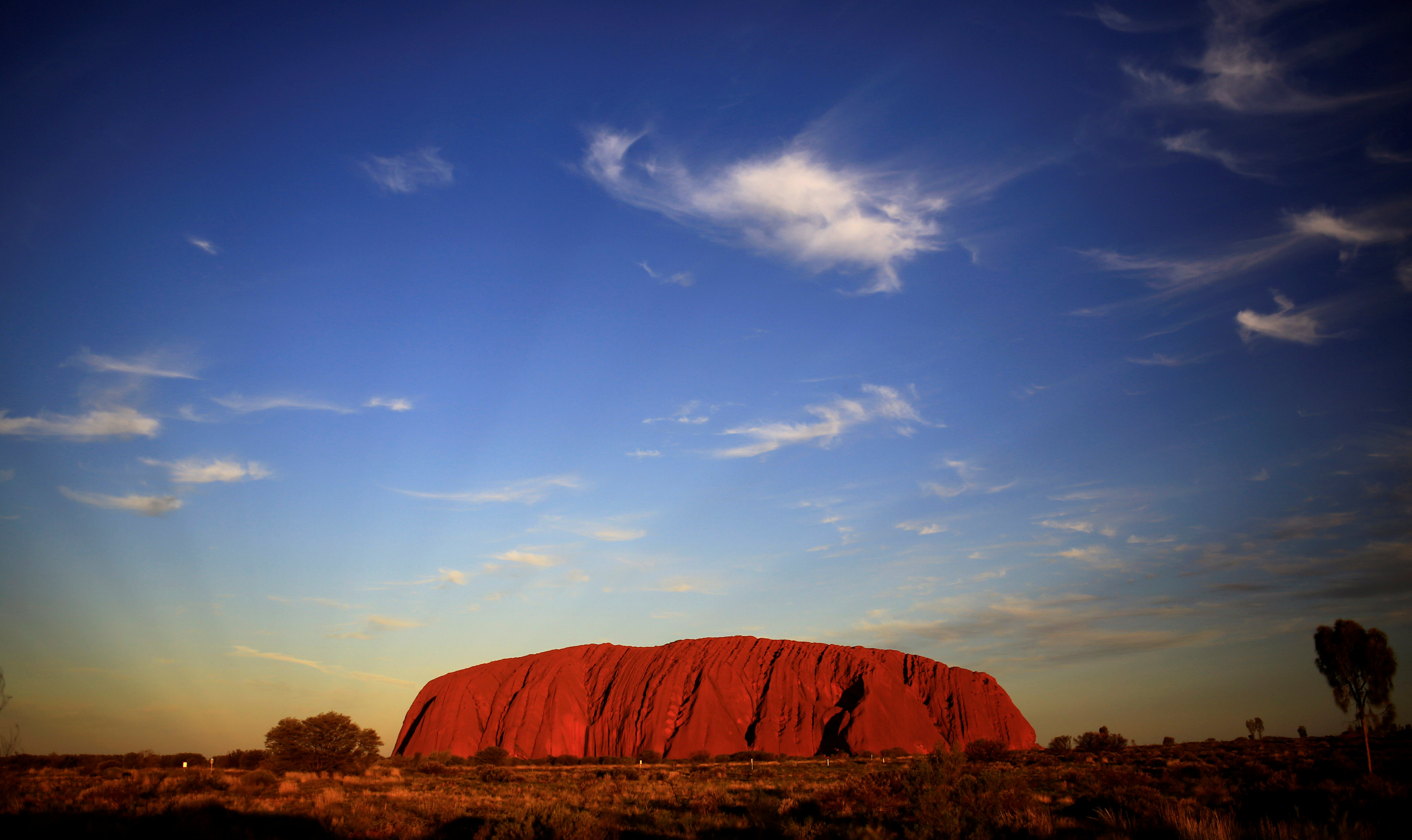 Sydney: Australia's world-famous Uluru, formerly known as Ayers Rock, will be closed to climbers from 2019, its management board said on Wednesday, ending a decades-long campaign by Aborigines to protect their sacred monolith in the Northern Territory.
A board of eight traditional owners and four government officials voted unanimously to close the rock to climbers, a spokesperson told Reuters.
"The climb is a men's sacred area, the men have closed it," chairman Sammy Wilson added in a statement. "It has cultural significance that includes certain restrictions."
The UNESCO World Heritage-listed 348-metre (1,142 ft) rock, known for its shifting red-ochre colours, is a top tourist drawcard, attracting around 300,000 visitors each year, despite its remote desert location near Alice Springs.
The traditional owners of Uluru, the Anangu people, have called for the climb to be closed since 1985, when the park was placed in indigenous hands.
The rock's board said in a report in 2010 that they would close the attraction to climbers if the proportion of visitors who tried to climb it dropped below 20 per cent.
They took the matter to a vote on Wednesday after data showed the number of climbers had fallen below that threshold, from about three quarters throughout the 1990s to just 16.2 per cent between 2011 and 2015.
The ban will take effect on October 26, 2019, exactly 34 years after Uluru was handed back to its traditional owners.
Australians are still the most common visitors to climb the rock, followed by the Japanese, according to Parks Australia.
The climb is closed about 77 per cent of the time due to dangerous weather or cultural reasons.
There have been 36 confirmed fatalities at Uluru since records were first kept in the 1950s, with the most recent in 2010.