Football: Tottenham's Alli almost back to his best, says Pochettino 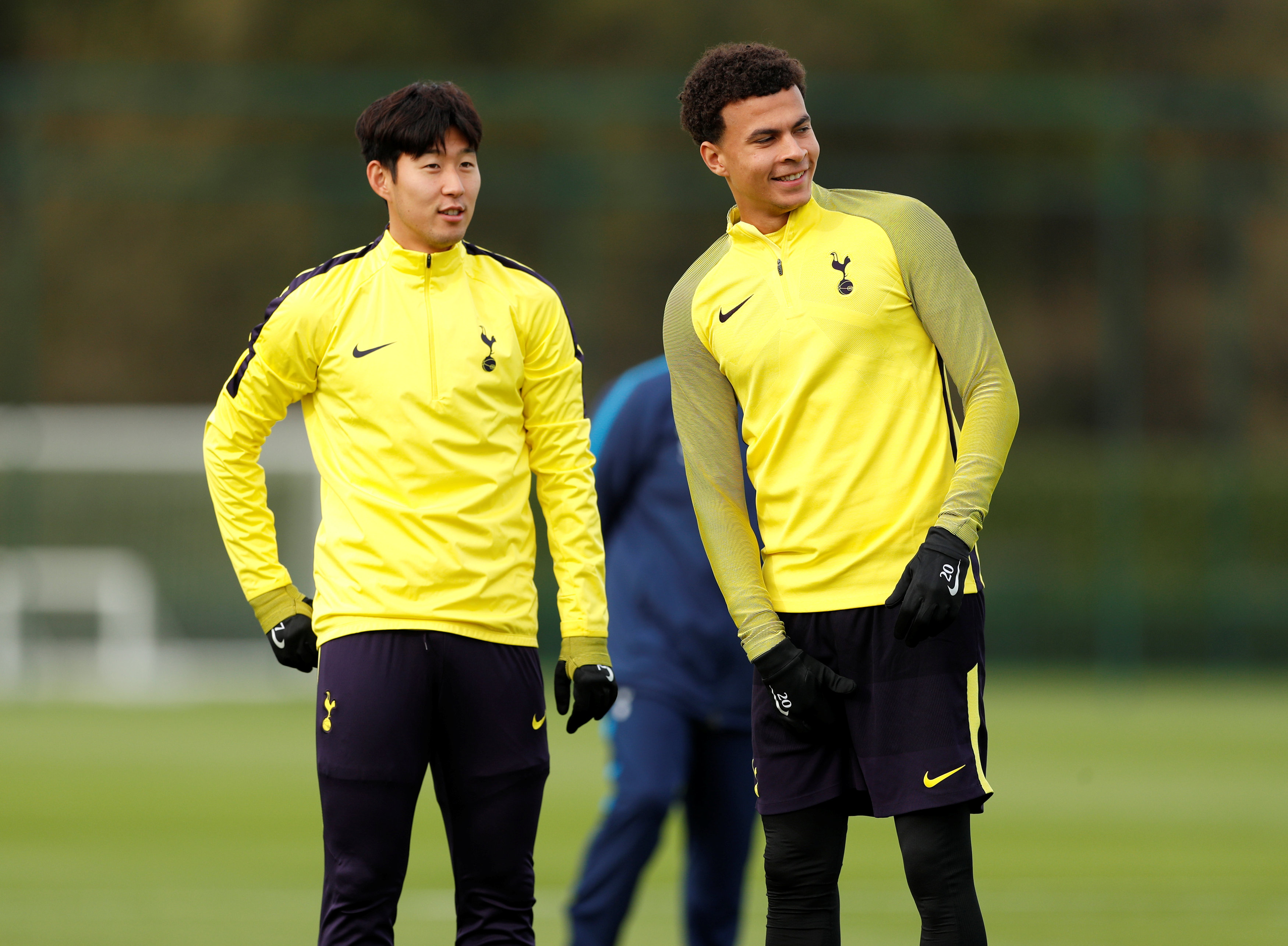 London: Tottenham Hotspur manager Mauricio Pochettino says midfielder Dele Alli is returning to his best form at just the right time as they prepare for Wednesday's Champions League game against Real Madrid.
Alli was suspended for Tottenham's first three Champions League matches after receiving a red card in their final European game last campaign.
Tottenham are top of their group with two wins and a draw from their opening three fixtures, level on seven points with Real Madrid, who they drew 1-1 with at the Bernabeu last month.
"When a player is not involved, you feel a little bit down," Pochettino told reporters on Tuesday. "Now, we're so happy with the way he's doing.
"His internal motivation is higher now, to try to compete at his best level. We're very happy with his performances, he's increasing his level."
Alli, who has scored three goals in 10 league games this campaign, is keen to make an impact when the Spanish champions visit Wembley.
"I'm really looking forward to it. Obviously it's been hard to be sitting on the sidelines watching and knowing that you can't play but the team have been doing really well so hopefully I can get on the pitch... " Alli told the club's website.
"We go into every game looking to win and it's not going to be any different just because we're playing Real Madrid, although I think we have to be focused a lot more. If you make any mistakes, they're going to punish you..."